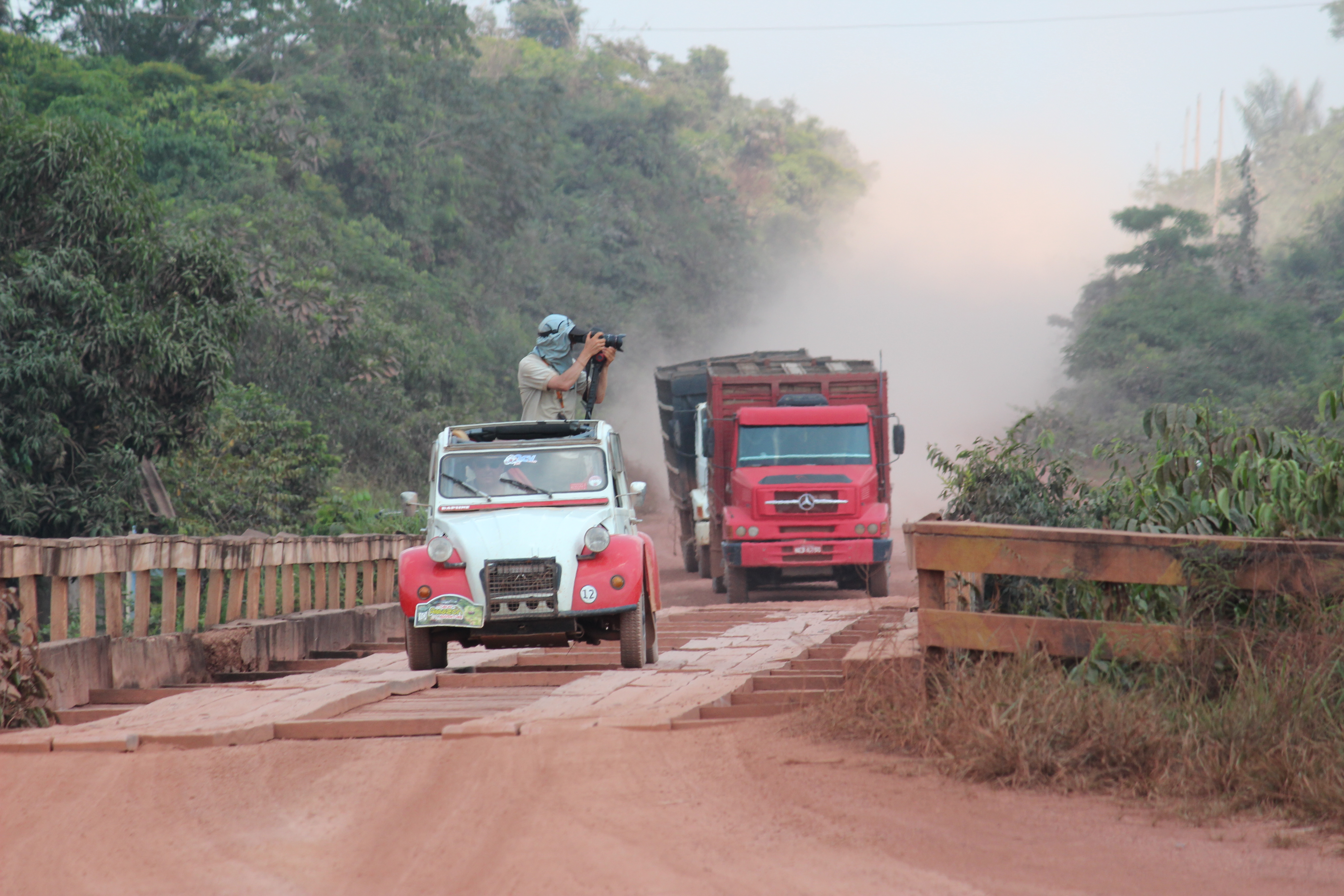 Daphne a 1987 2CV has just achieved three world records by crossing the Amazon Rainforest along the Amazon River, crossing the Andes mountain range in Peru and completing the journey from the Atlantic to the Pacific in South America under its own steam – all in under 30 days. 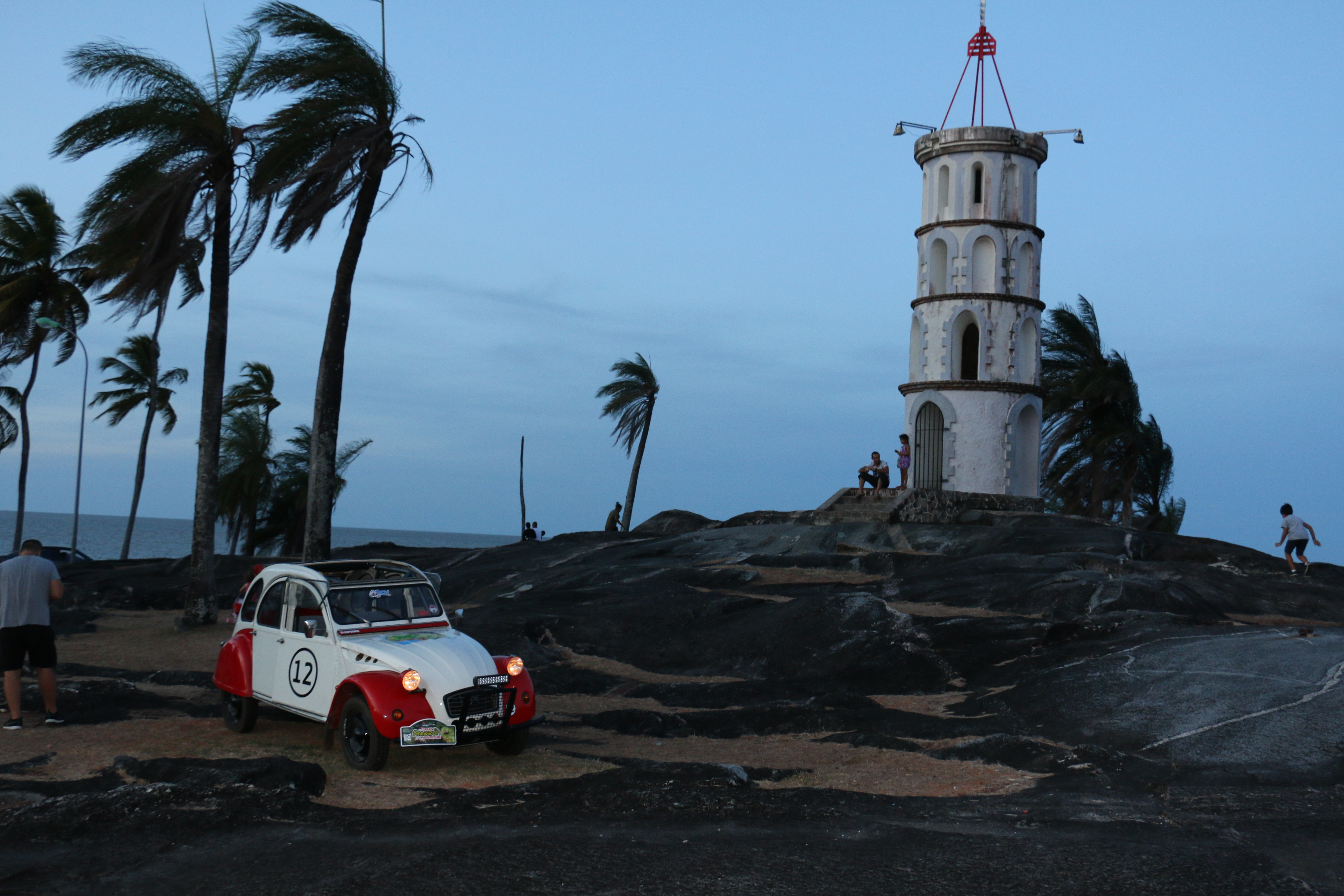 Driven by intrepid Australian Reg Toohey and co-driven by Jaime Turner from London, the car achieved the feat on Bespoke Rallies’ Great Amazon Adventure in October 2016. 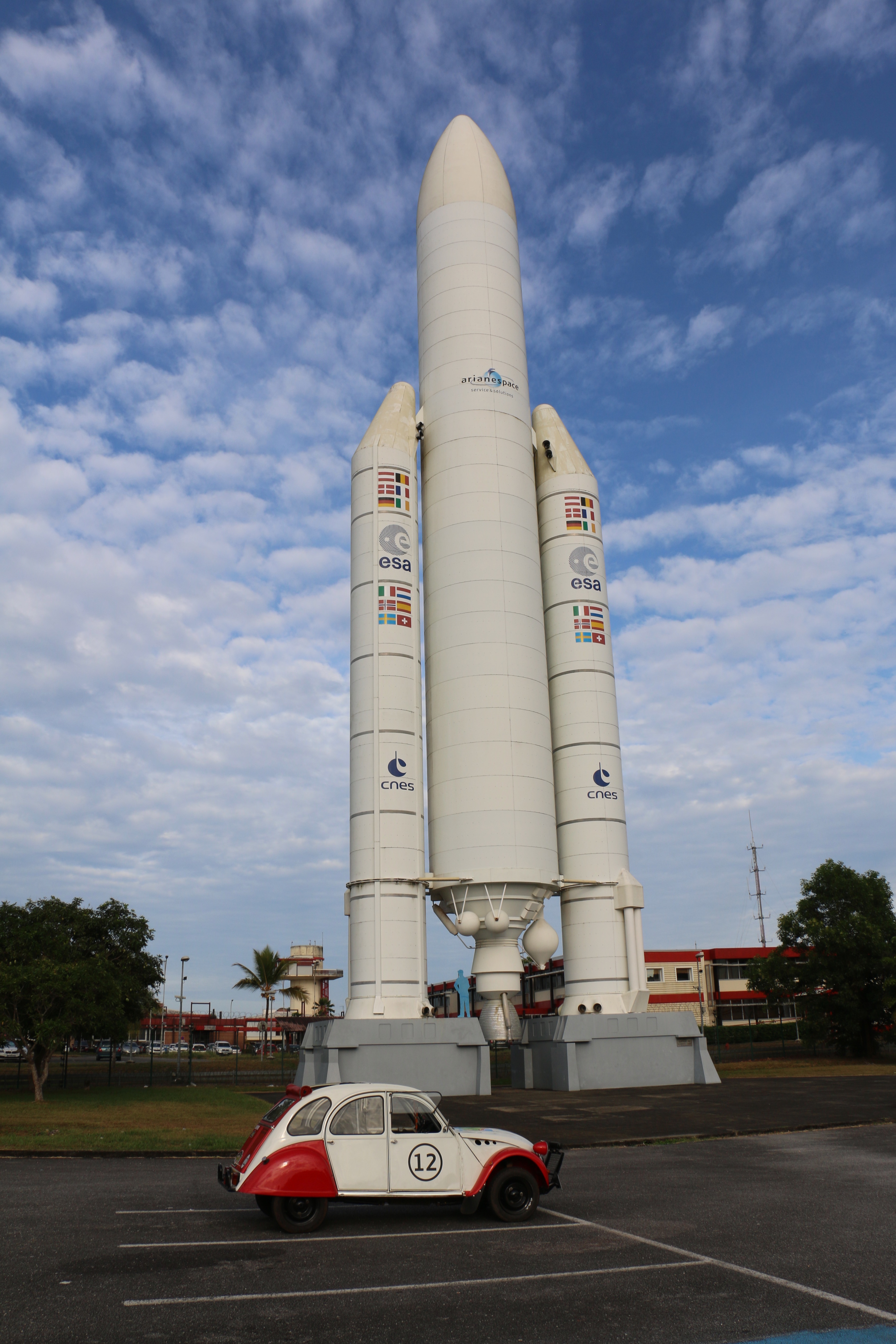 Starting in Paramaribo, Suriname and finishing in Lima, Peru, it covered 6,950 kilometres in just 30 days. Other countries visited were French Guiana and Brazil. 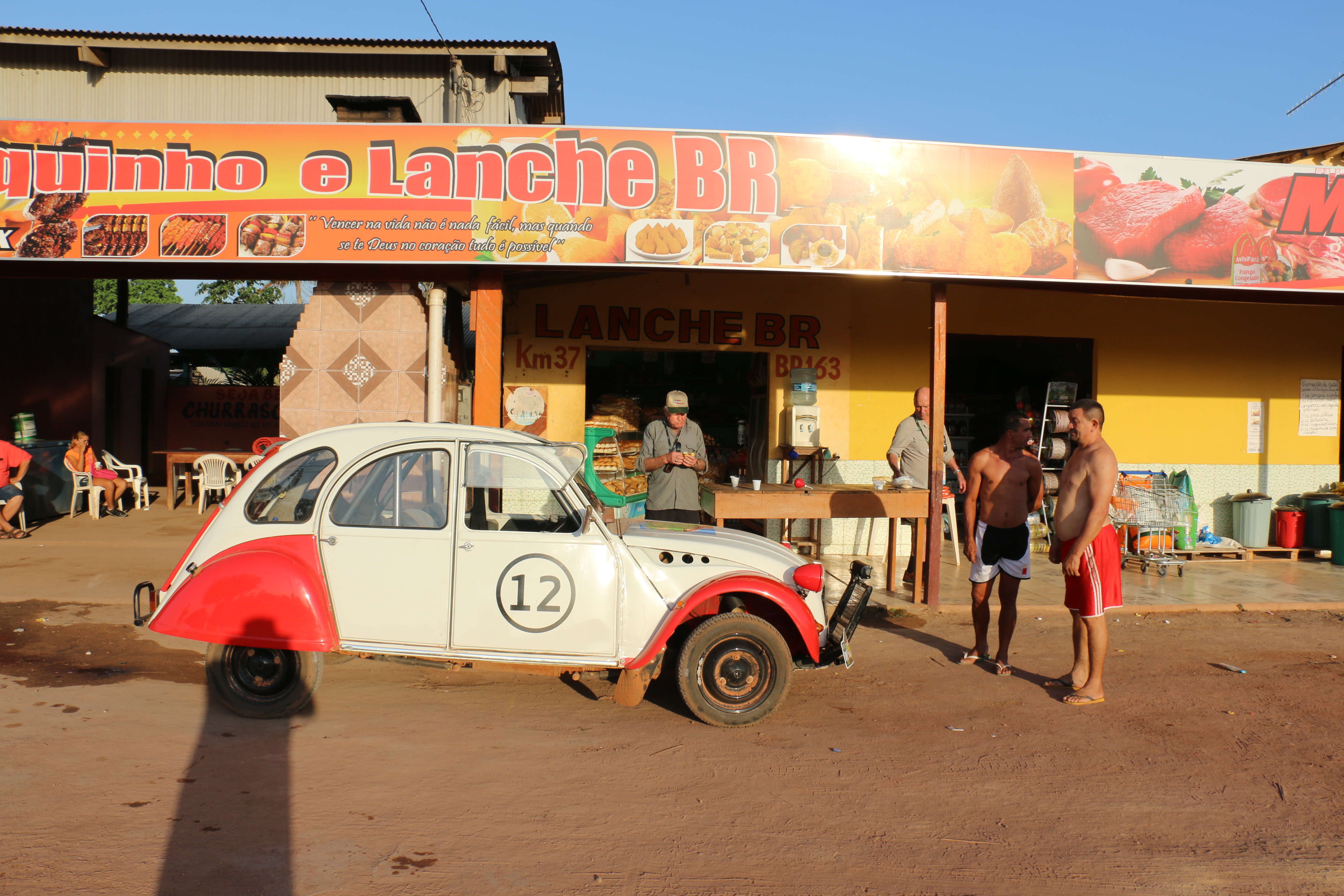 Reg Toohey said: “We believe this is the first time a 2CV has achieved all three records under its own power, completing the route without any outside assistance. Hopefully the Guinness Book of Records will ratify the achievement as we have a complete record of the journey on film. 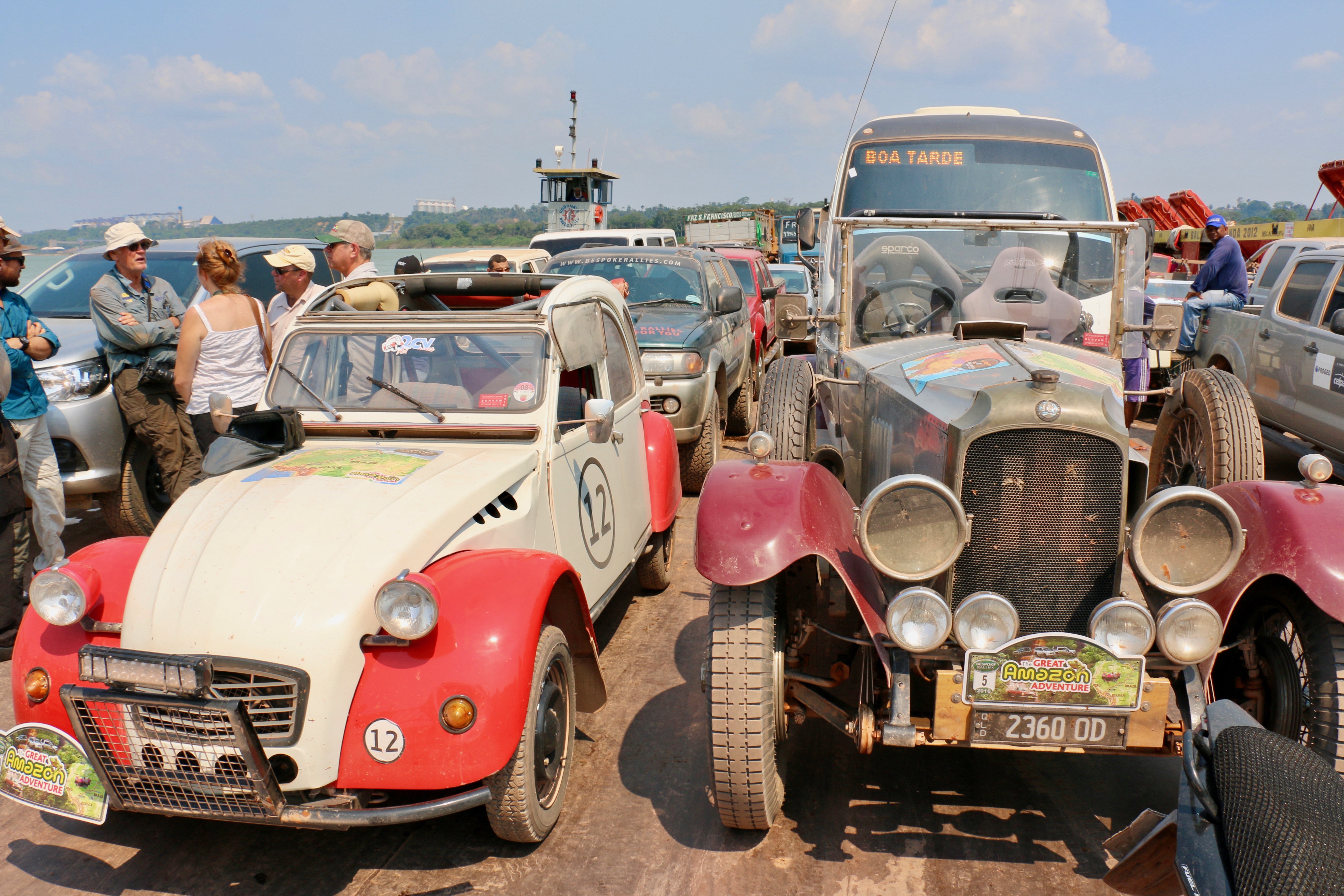 “It started as an idea over a pint of Kingfisher, while I was on another rally in India with photographer Jaime Turner. We were discussing what would make a great camera car and a few beers later decided it would be a 2CV!” 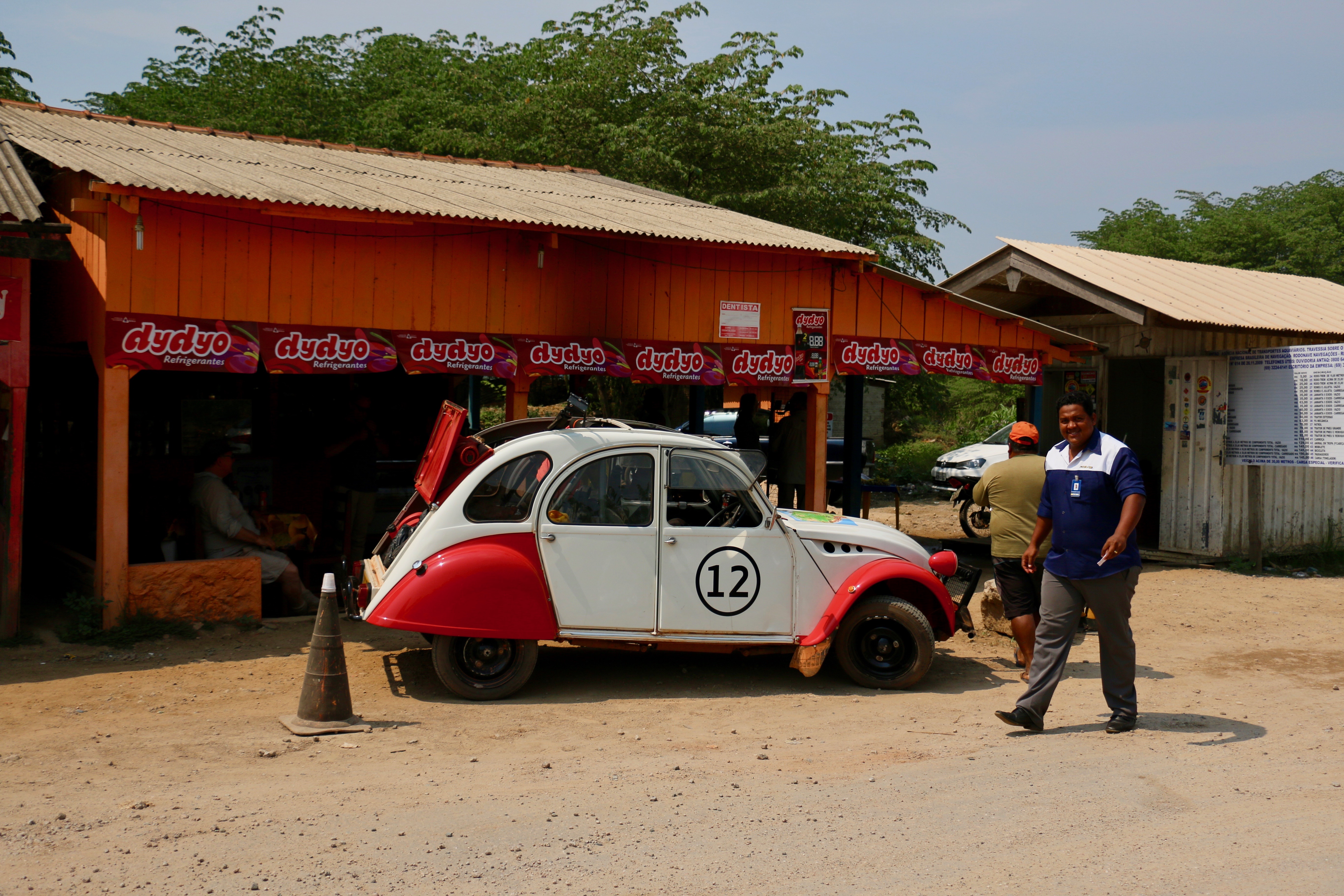 Once the decision had been made, 2CV Adventures from Borden in Hampshire were persuaded to prepare a car and send it to South America for the Rally. Toby Kilner, owner of 2CV Adventures, agreed to accompany the car, in case it ran into mechanical difficulties. In the event, he was only needed for servicing and a couple of minor welding jobs – a testament to the quality of the ‘Tin Snail’, as it is sometimes called. From Paramaribo, the rally went to Kourou in French Guiana, home of the European Space Agency and as Devil’s Island, the famous French prison. Once at the Amazon River, having already completed 1,400kms in four days, the crews got a rest on a ferry for two nights, as there are no roads along this section of the river. Then it was four days of hard dirt and gravel, before hitting the asphalt again. 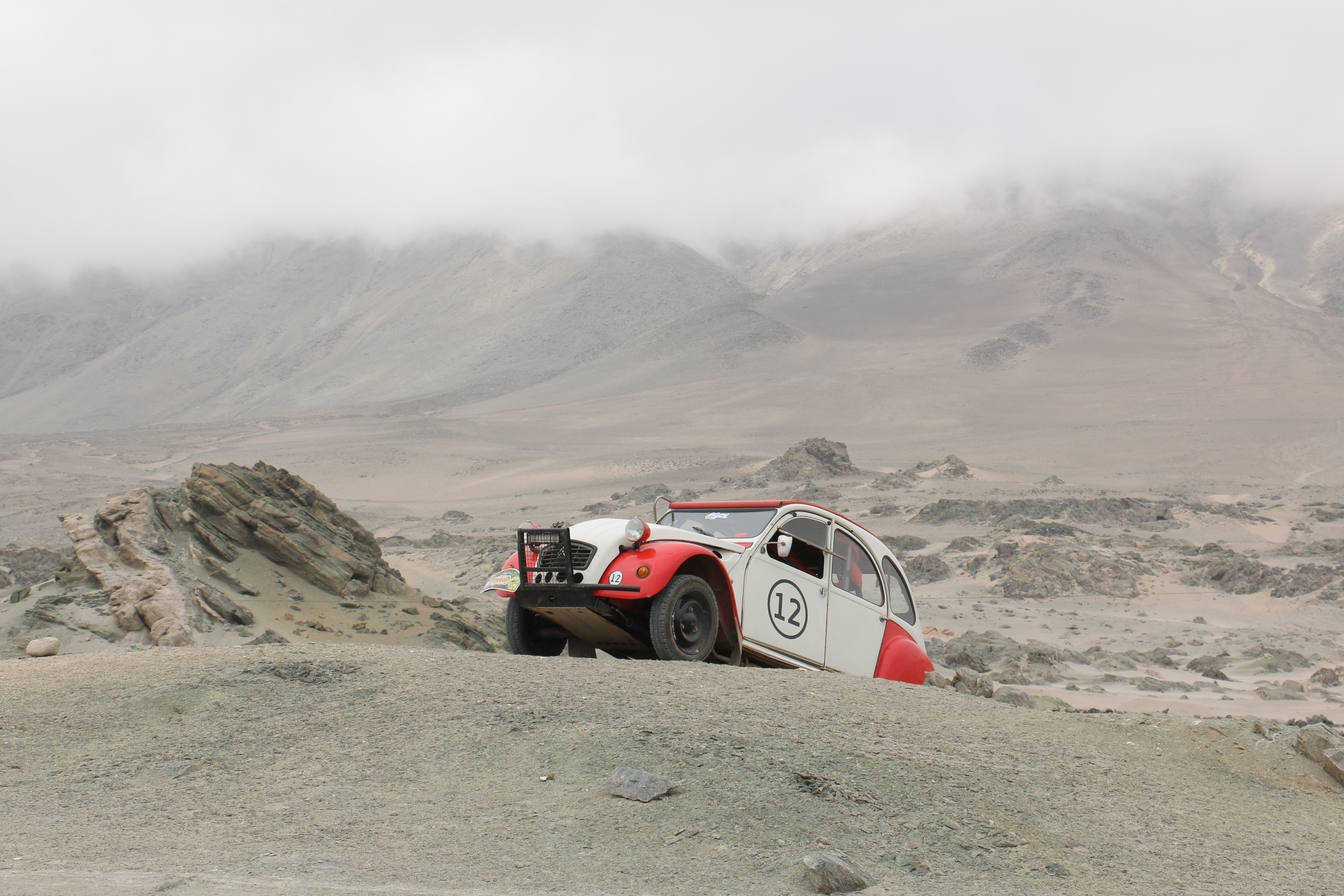 Once in Peru, the road climbed to 4,900 metres in places, with the rally spending nearly a week above 3,500 metres. All the while, the 2CV continued without missing a beat, although the suspension needed attention from the welder on three occasions. Finally, after nearly a month on the road, the Pacific was reached with Daphne now well in her stride and eager to get to the finish line in Lima. Organised by Bespoke Rallies, the Amazon Adventure is now in its second year, with another rally planned for 2017. 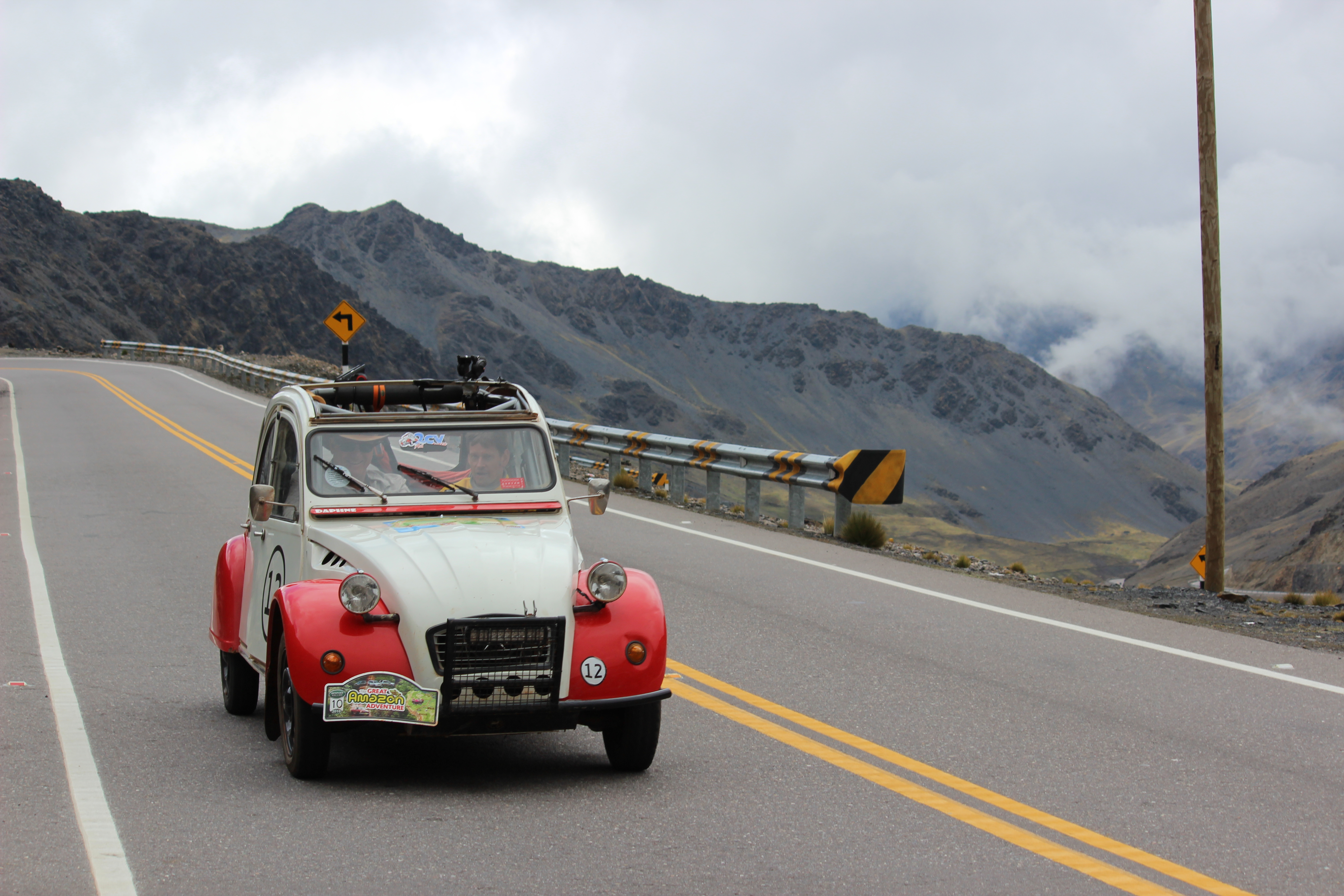