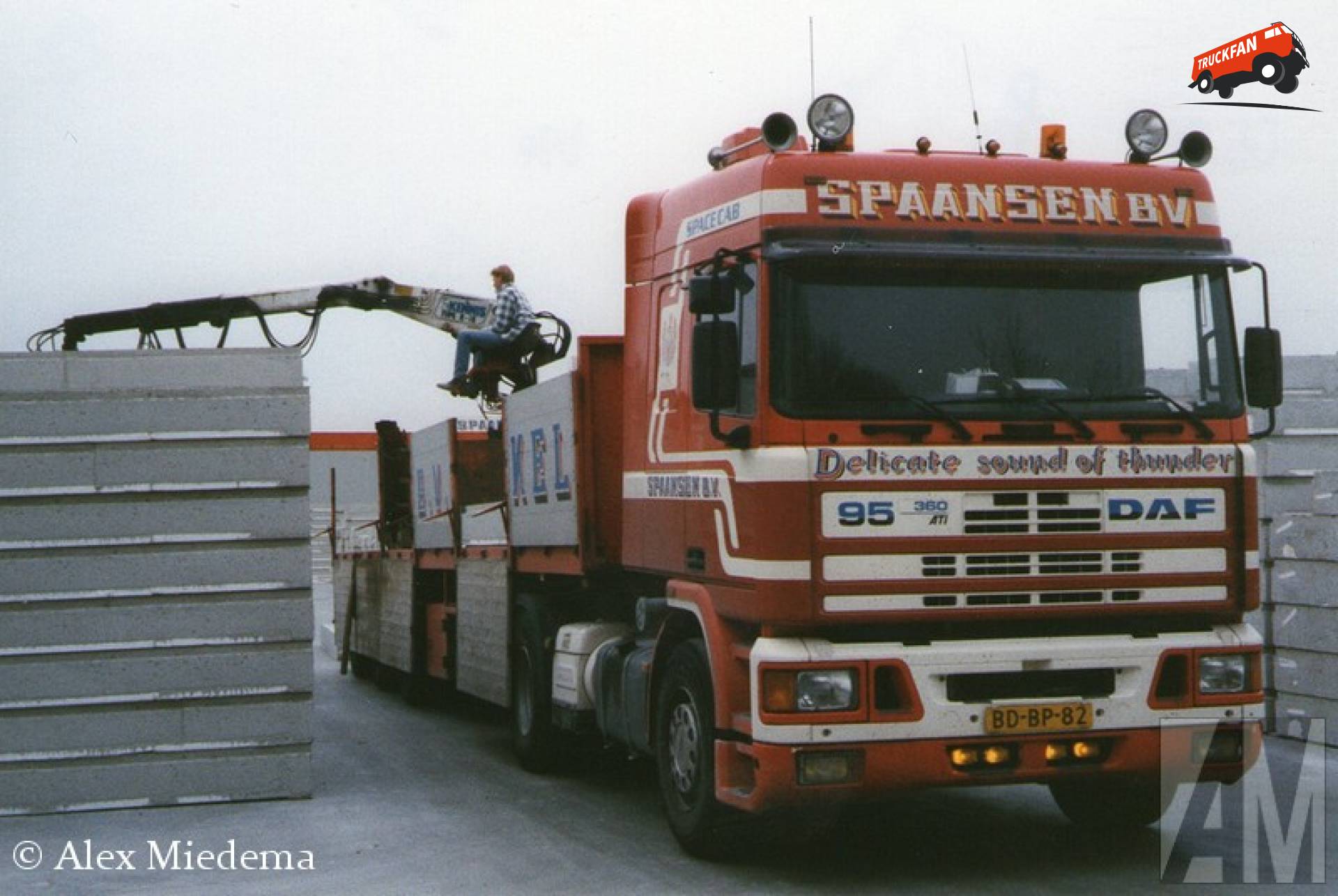 The sweet smell of a great sorrow lies over the land
Plumes of smoke rise and merge into the leaden sky:
A man lies and dreams of green fields and rivers,
But awakes to a morning with no reason for waking

He’s haunted by the memory of a lost paradise
In his youth or a dream, he can’t be precise
He’s chained forever to a world that’s departed
It’s not enough, it’s not enough 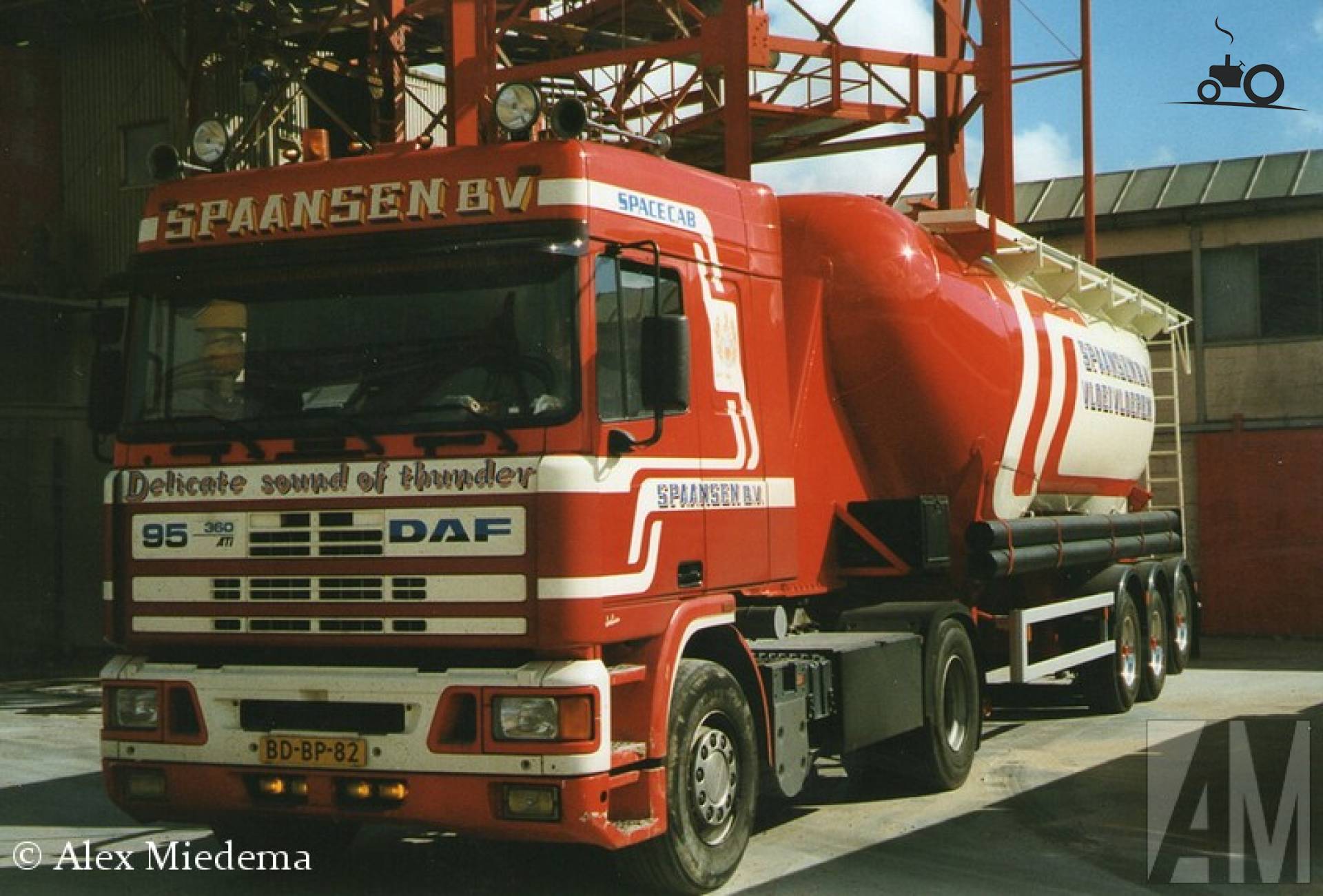 One world, one soul
Time pass, the river rolls 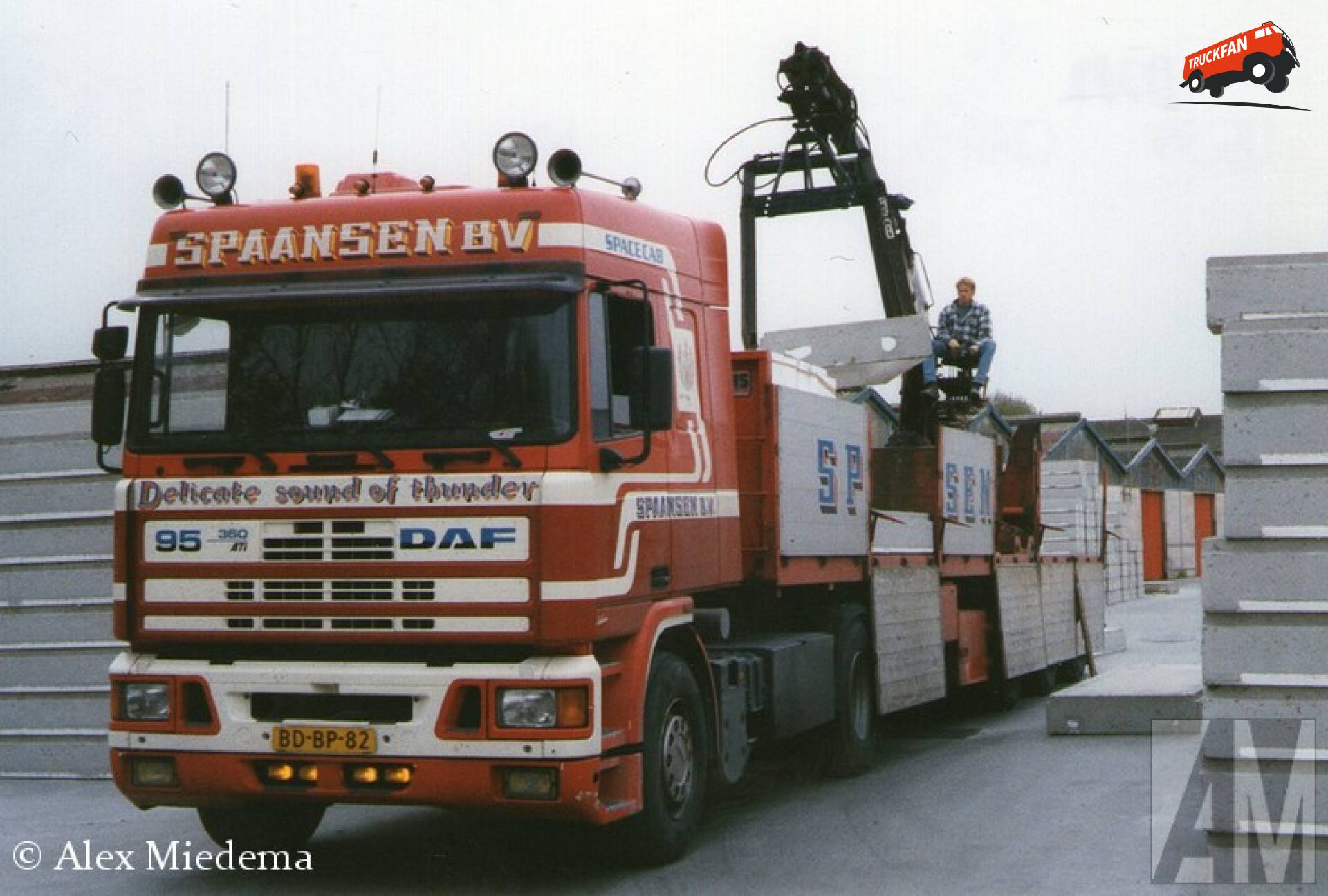 There’s an unceasing wind that blows through this night
And there’s dust in my eyes, that blinds my sight
And silence that speaks so much louder that words,
Of promises broken