The Dutch motor bus manufacturer VDL Bus & Coach is betting on the electrical wheel-hub drive from the German company Ziehl-Abegg (Künzelsau). As announced by VDL Bus & Coach commercial vehicles from the Citea series will come standard with the ZAwheel electric drive in the future. Previously, the drive system from Ziehl-Abegg (Kuenzelsau) was only used for retrofitting diesel buses. “Since VDL is one of the major European bus manufacturers, this underscores the significance of our drive system” rejoices Peter Fenkl, the Chairman of the Board of Ziehl-Abegg on the step towards series production. 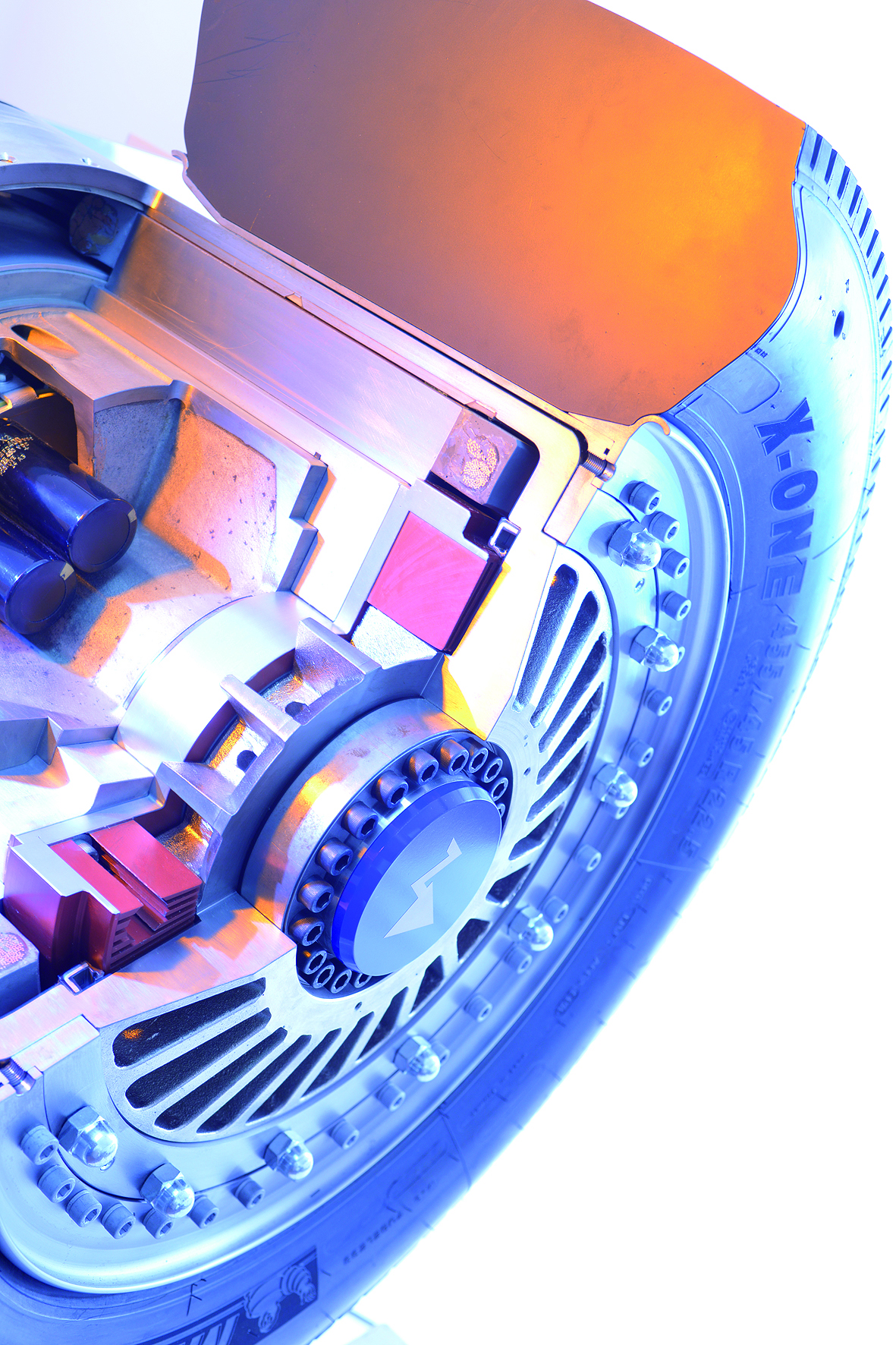 The first brand-new VDL Citea Electric city bus with the electric drive from Ziehl-Abegg was presented in Geneva. The occasion was the World Congress of the International Association for Public Transport (UITP) and the Mobility and City Transport Exhibition.

Ziehl-Abegg just received an Energy Globe Award at the start of April 2013 for the ZAwheel electric mobility system. The jury, chaired by the former Indian Minster of the Environment Maneka Gandhi, issued this substantiation for awarding the Environment Prize: “The electric drive from Ziehl-Abegg for commercial vehicles and motor buses or waste vehicles nearly completely eliminates both noise and pollutants.” That is because no CO2 and no NO2 accrue in the electric mode. Furthermore, people are spared 90 percent of the road traffic noise and the energy consumption is halved.

ZAwheel also brings along a great advantage over other systems during electromobility: Neither a transmission nor a differential is needed. These power gluttons are completely superfluous in the drive from Ziehl-Abegg because the engine – and a so-called wheel-hub motor – sit directly in the wheel. “The fact that this drive has been running with great success for years in several countries in field tests underlines the practical suitability” is how Fenkl emphasises the head start compared to other systems. 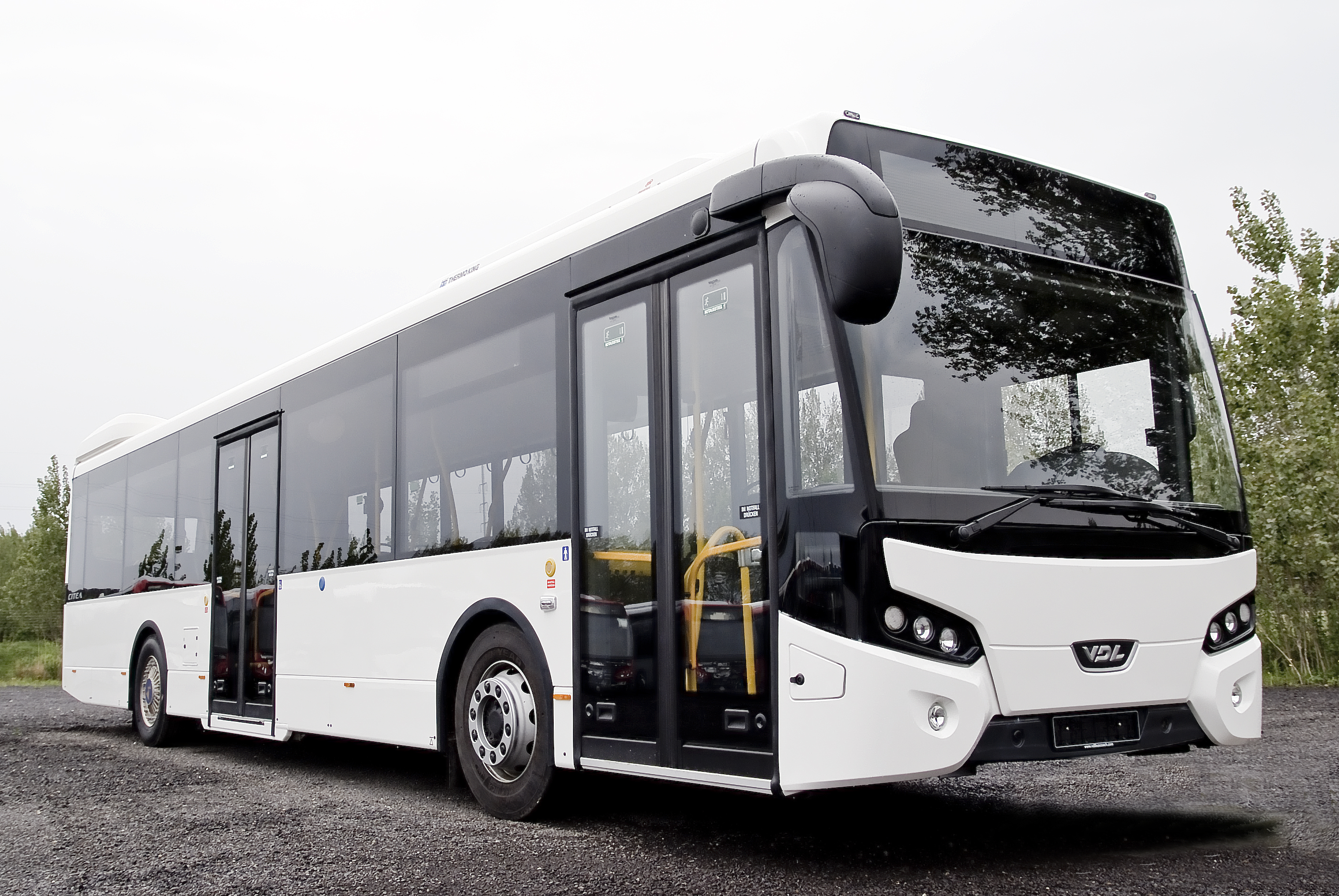 In January, Ziehl-Abegg in Hohenlohe (South Germany) started the new construction of a factory for Drive Technology/Automotive. The investment costs for just the building amount to 24 million euros. Series production of the ZAwheel electrical wheel-hub drive is planned to start in the new factory.

VDL Bus & Coach is located in Valkenswaard (near Eindhoven). The company is the Europe’s sixth largest bus manufacturer and has a 6 percent market share.