IVECO BUS, a brand of CNH Industrial, is delivering 628 buses to the state of Minas Gerais in Brazil. The buses are destined for use by students, especially those located in rural areas. A handover ceremony took place today in the city of Belo Horizonte with over 400 units distributed to Minas Gerais’ respective city halls. 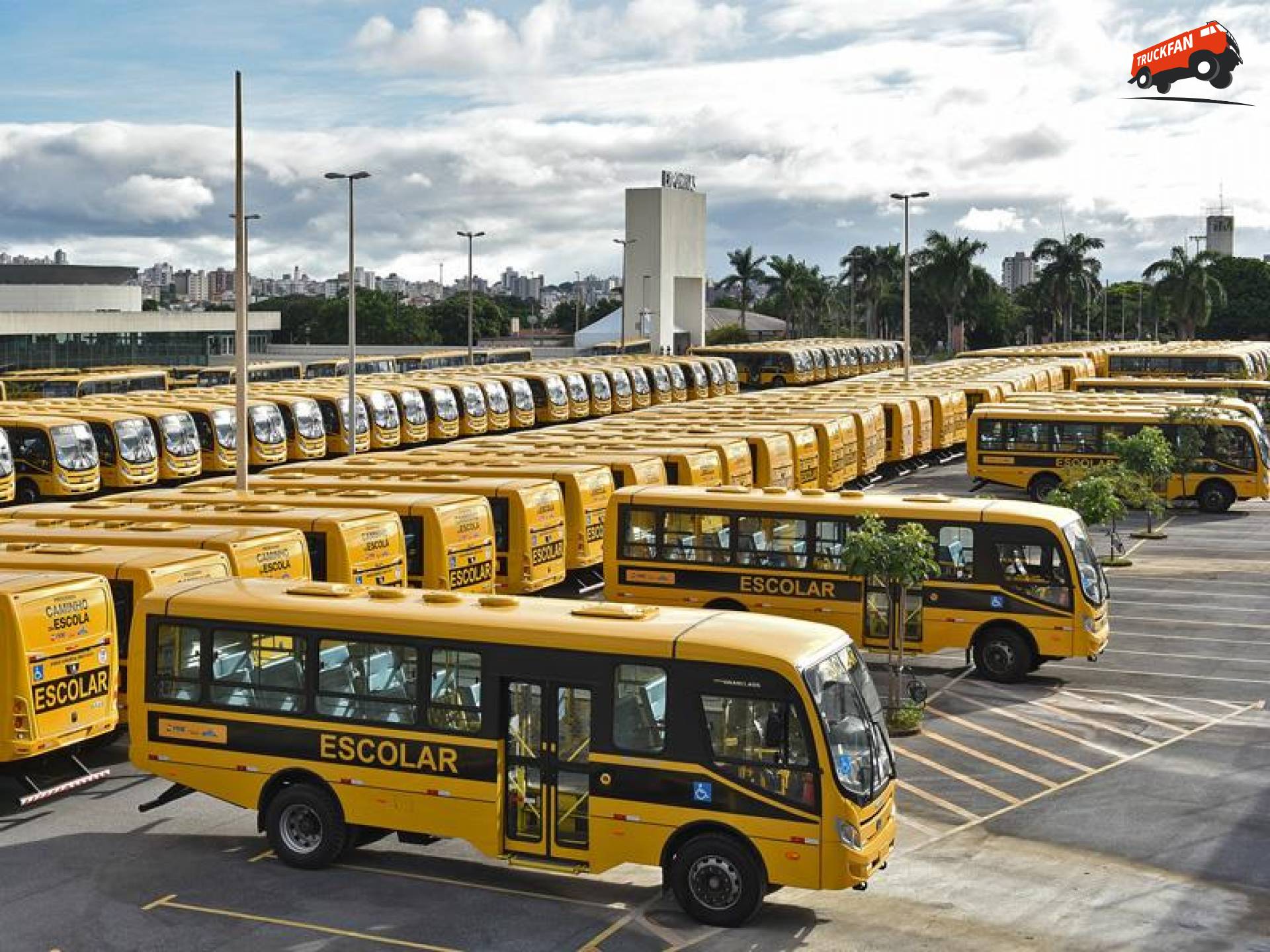 The buses were acquired by virtue of the state’s adhesion to the National Development Fund for Education (FNDE), which was established in 2016. This most recent order follows a further tender won by IVECO BUS last year for the delivery of 400 vehicles. In all, the FNDE order foresees the provision of up to 1,600 buses from IVECO BUS. This represents an important step for the brand’s offering expansion in Brazil, a market where it only recently began dedicated commercial activities in 2014.

The ORE 2 bus model being supplied is designed to run in urban and rural environments maintaining high levels of comfort and safety for the students on board, including passengers with reduced mobility. Each bus has a maximum capacity for 48 students with features that put them ahead of the competition, including: a wheelchair accessibility lift, an anti-crush wide door and emergency exit. The vehicle is the only one in its category with an automatic differential lock that facilitates maneuvering around difficult situations without the intervention of the driver. This order marks the largest unit sale of the ORE 2 model since its launch in March 2016.

The 628 units delivered are fitted with IVECO Tector engines, engineered by FPT Industrial, CNH Industrial’s powertrain brand, which feature a maximum output of 206 horsepower: the highest in the vehicle category.

IVECO BUS counts more than 7,500 vehicles in circulation at the service of the Caminho da Escola (Way to School) Program, developed by the Brazilian Federal Government.