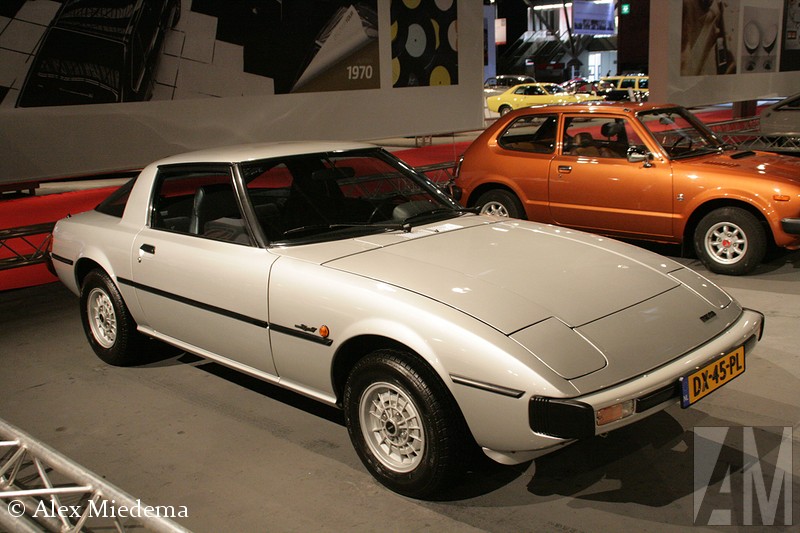 The year was 1978, UK inflation hit a six-year low, the Bee Gees dominated the charts, while flared trousers and bouffant hair was the height of fashion. It was also the year that Mazda unveiled the RX-7, a car that played a vital role in establishing Mazda’s reputation for building celebrated driver’s cars. 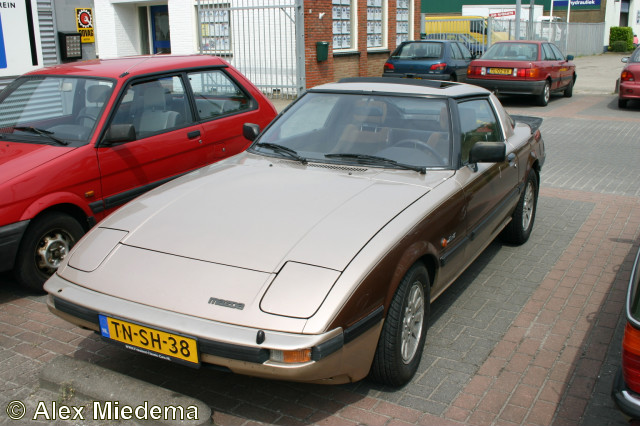 In the 1970s car makers the world over found themselves faced with the grim reality of a global fuel crisis. Soaring petrol prices meant few drivers wanted to own big, gas-guzzling V8 sports cars, so a new approach was needed. Responding to the challenging environment, Mazda’s brightest brains set about creating a new kind of sports car – one that would be smaller, lighter, more efficient and – most important of all – fun to drive. 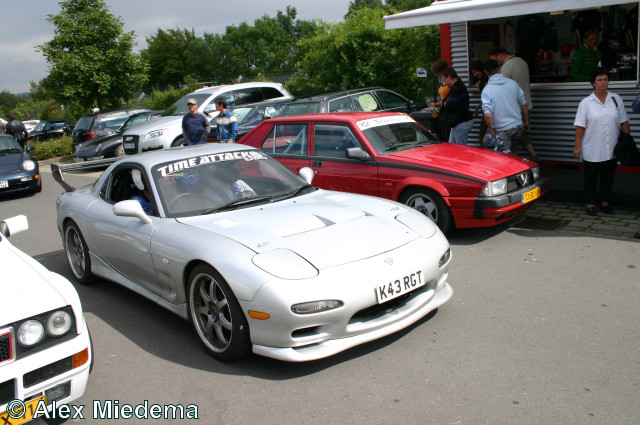 So in the home market of Japan, Mazda revealed the ground-breaking RX-7. Its compact yet powerful rotary engine allowed the power unit to be mounted lower and further back resulting in a car that set new standards in road holding. The formula was a hit with customers and critics alike. Car and Driver magazine, one of America’s most influential car magazines, placed the Mazda RX-7 on its annual Ten Best list five times. 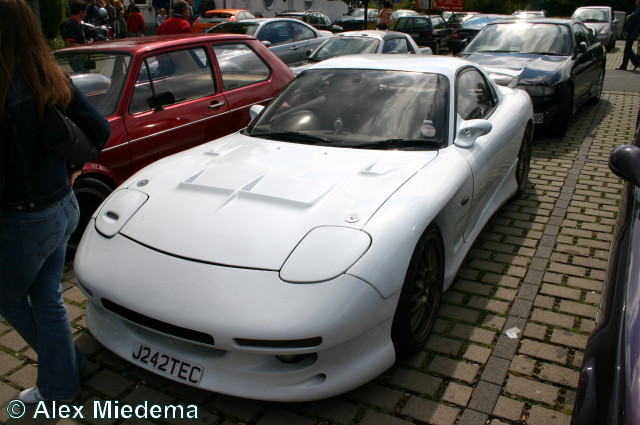 The original RX-7 ‘FB’ proved a huge success. More than 470,000 driving enthusiasts bought one, before the second generation ‘FC’ model was introduced with turbo power in 1985. The third generation ‘FD’ followed in 1992 until production of the iconic RX-7 ended in 2002^. 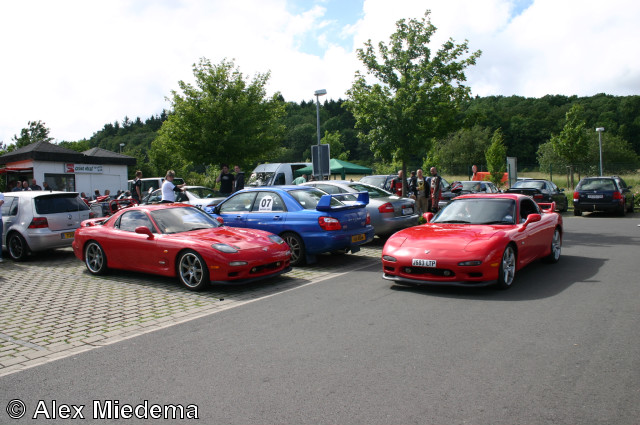 In addition, the RX-7’s success in competition around the globe further cemented its position as a one of the world’s best sports cars. The RX-7 took overall victory in the 1981 Spa 24 hours, competed at Le Mans, took part in the awe-inspiring world of Group B rallying and claimed the 1980 and 1981 BTCC titles. In the USA, the RX-7 took an unmatched 100 wins in 12 years of IMSA competition and won the GTU class at the 1979 Daytona 24 hours. 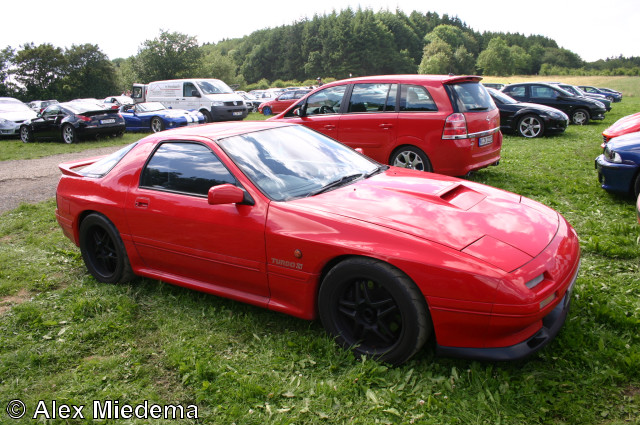 Win Percy, the British racing driver who took both the RX-7s BTCC championships, was blown away by the speed of the Mazda RX-7, “I won the title in 1980 and team owner Tom Wilkinshaw said: ‘Let’s go for it and try to win races outright next year.’ We duly did, beating the Rovers and Capris and I took the title again. It was a very capable little car ‑ you really could call it a giant killer.” And Pierre Dieudonné who drove a Mazda RX-7 to victory in the 1981 24 Hours of Spa said, “That win was very important to Mazda. It was the first time a Japanese car manufacturer had won that race – the RX-7 didn’t have the image of something like a Porsche. But winning at Spa gave it the prestige.” 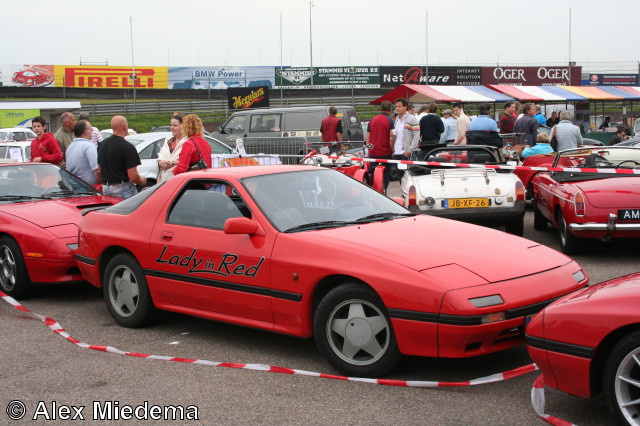 To mark the 40th anniversary of the Mazda RX-7, Mazda brought together all three generations of the sports car in a film that documents the evolution of the most successful model to be powered by a rotary engine: 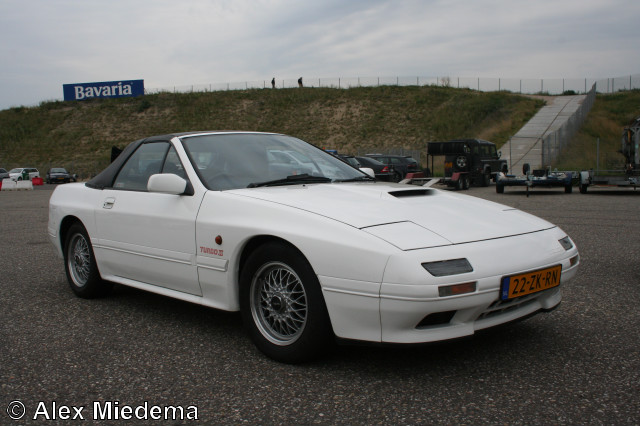 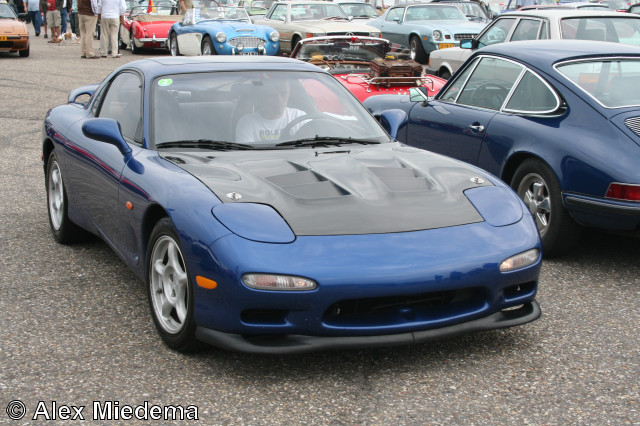 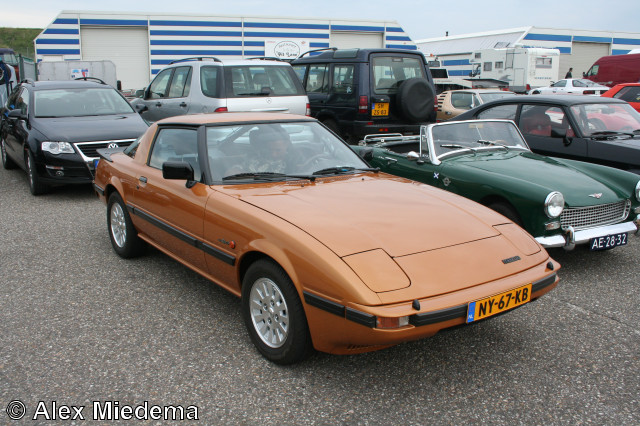 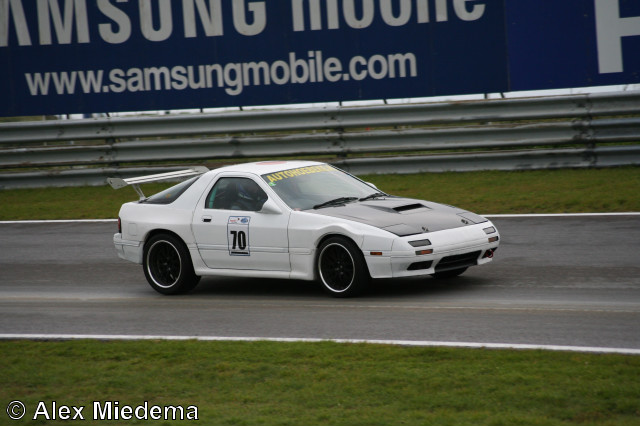 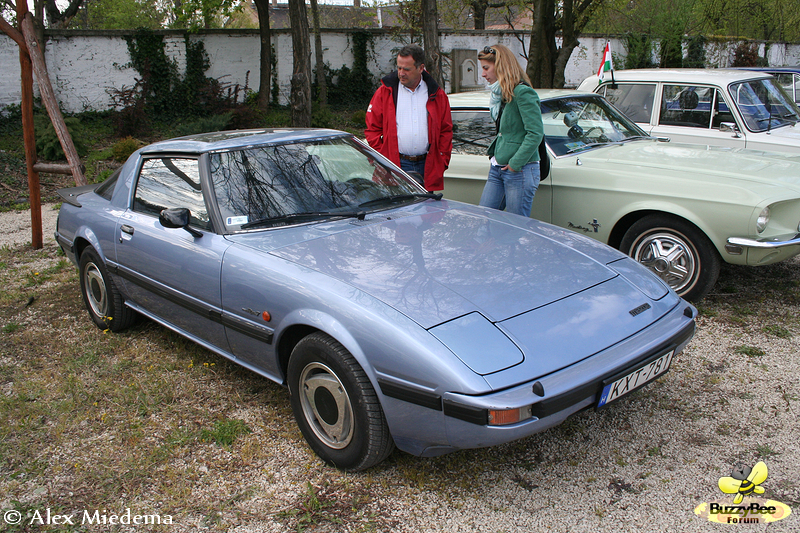 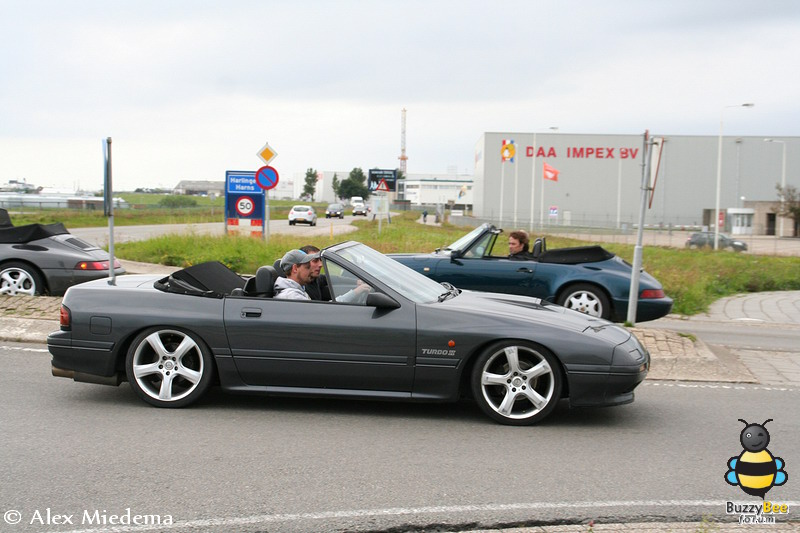 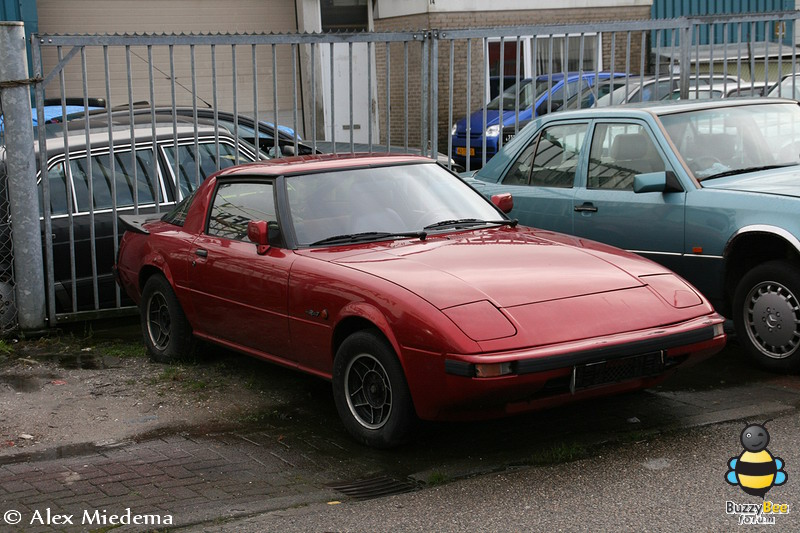 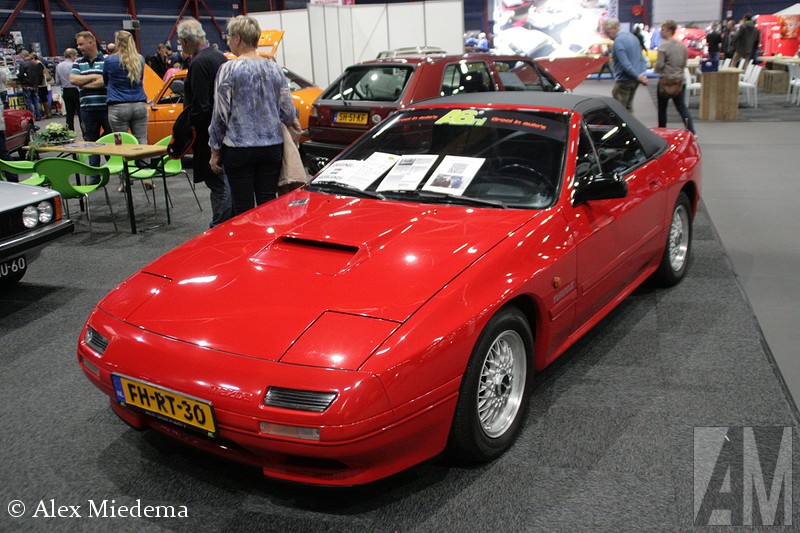