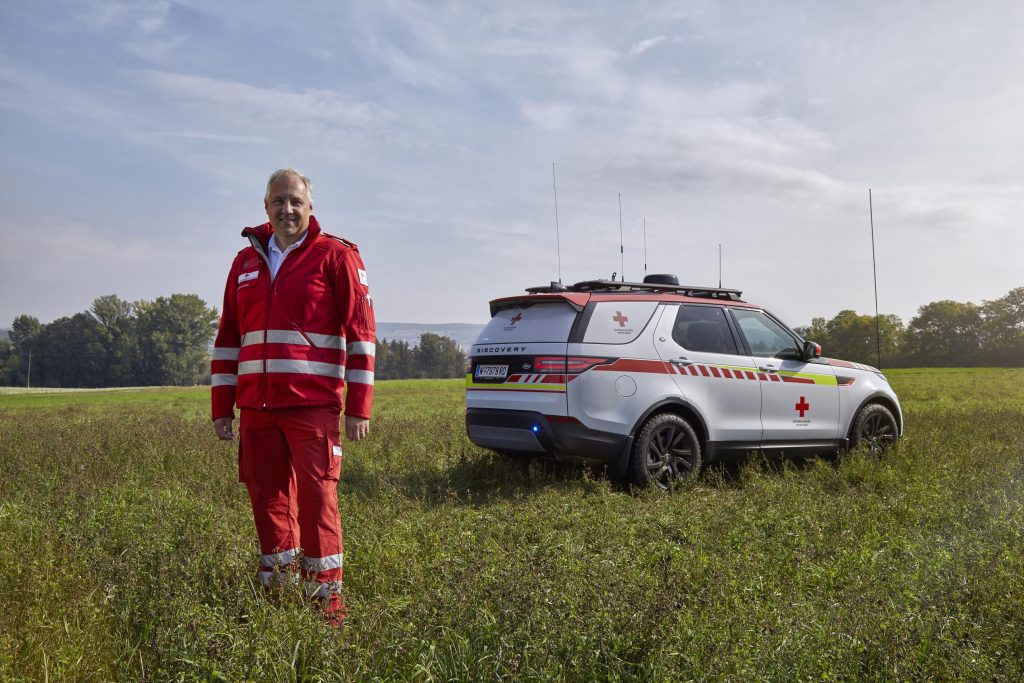 The bespoke Discovery will provide eyes in the sky with a special drone and go-anywhere wheels on the ground, as an emergency mobile command centre with the Austrian Red Cross disaster response teams. 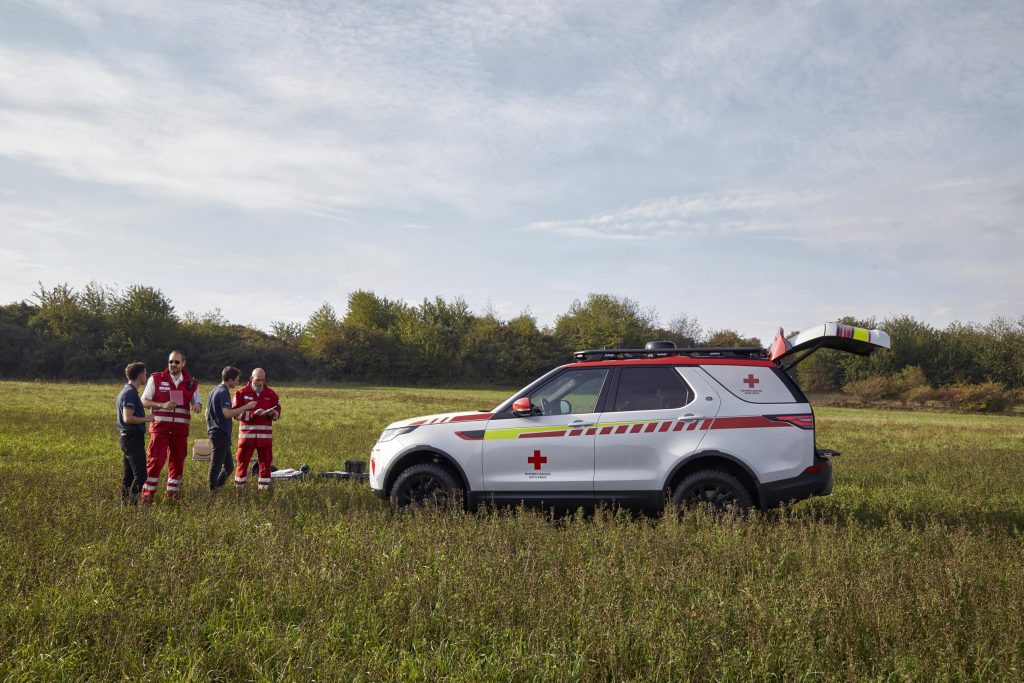 The vehicle, developed from the original Project Hero concept car is the result of an 18-month collaboration between Land Rover Special Vehicle Operations and the Austrian Red Cross. 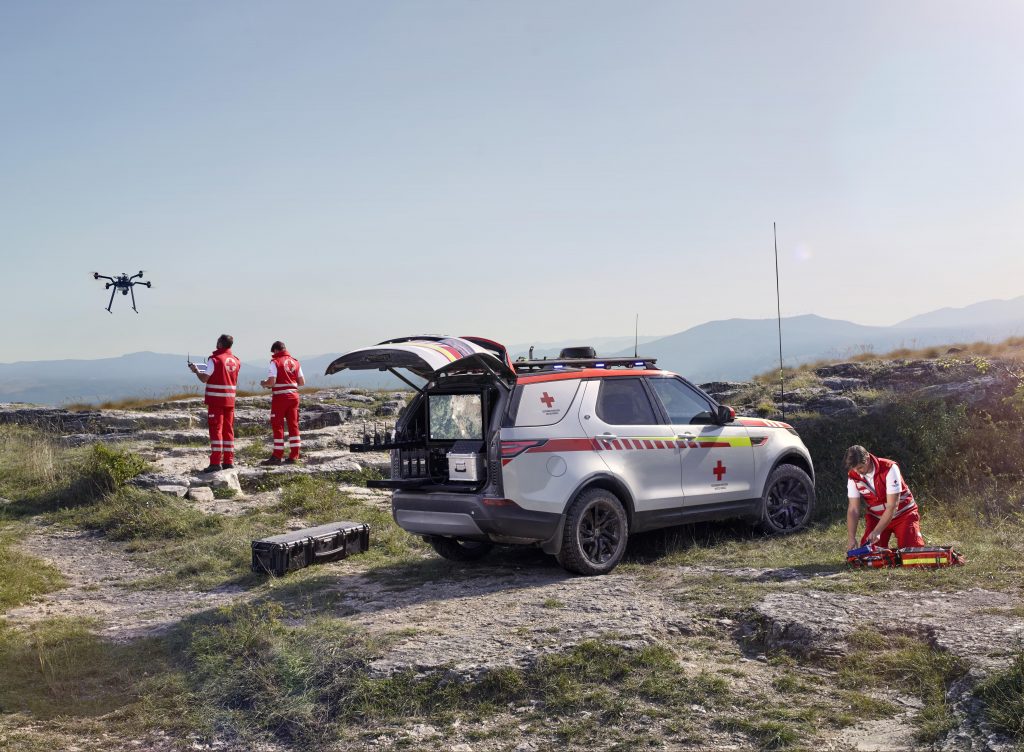 The specially designed and engineered Discovery has the latest communications equipment, including an advanced eight-rotor drone. A long-range thermal imaging camera fitted to the drone is capable of spotting a person from 440m and can identify a vehicle at almost 1,000m. 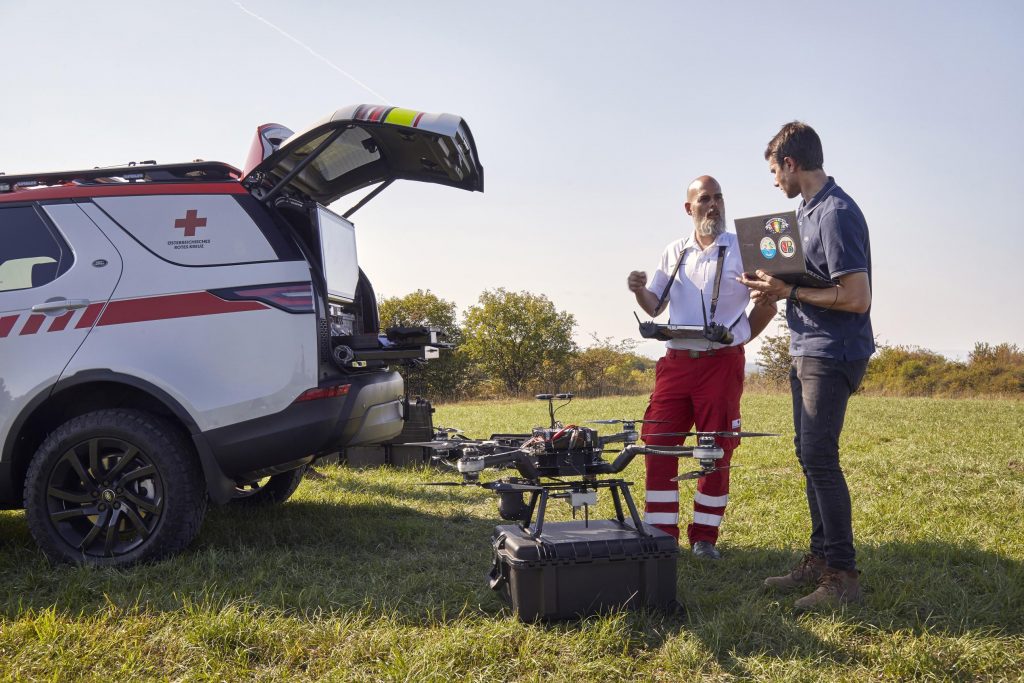 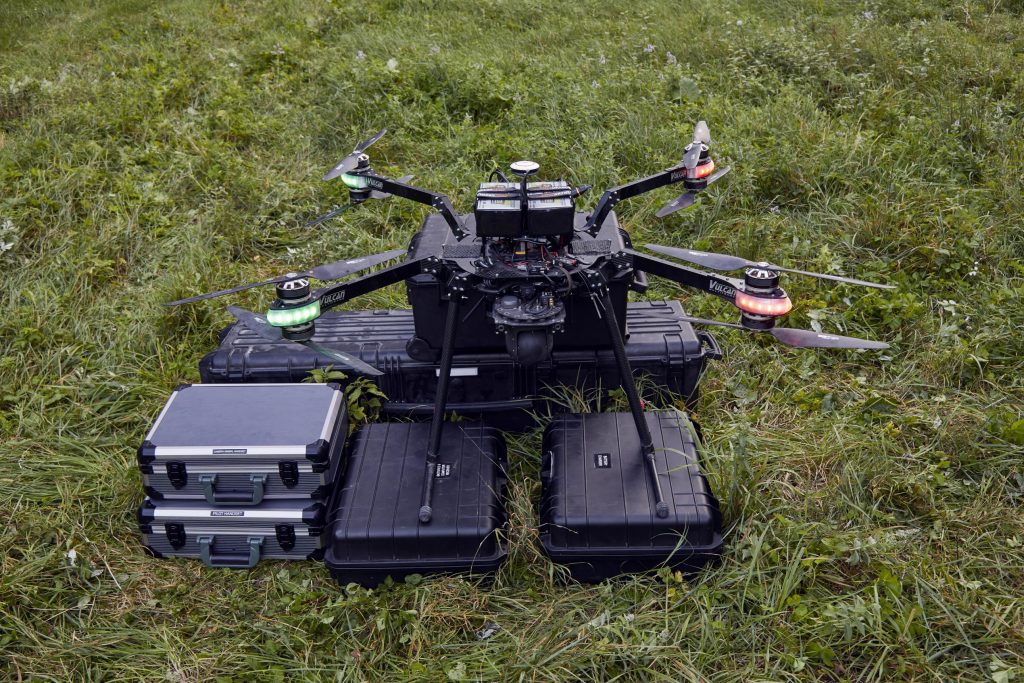 The Discovery will operate as a mobile nerve centre for disaster emergencies from which Red Cross experts can direct rescue operations. Bespoke features include four radio antennae, 360-degree lighting and a unique integrated carbon fibre loadspace Command Centre, enabling Red Cross operatives to co-ordinate emergency responses as soon as they reach the scene of an emergency, day or night. 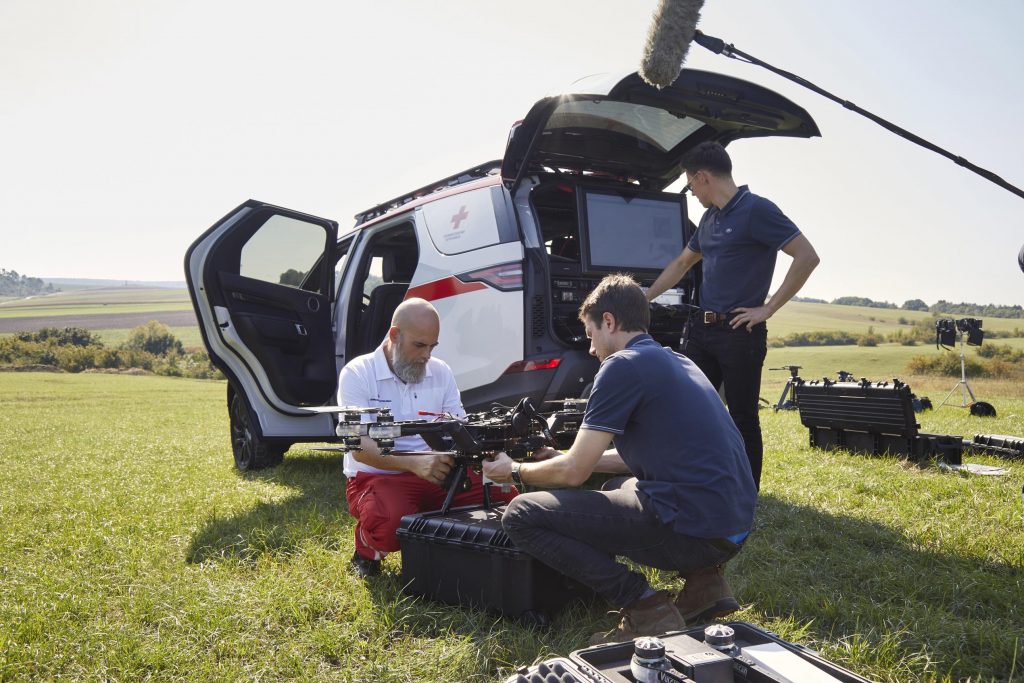 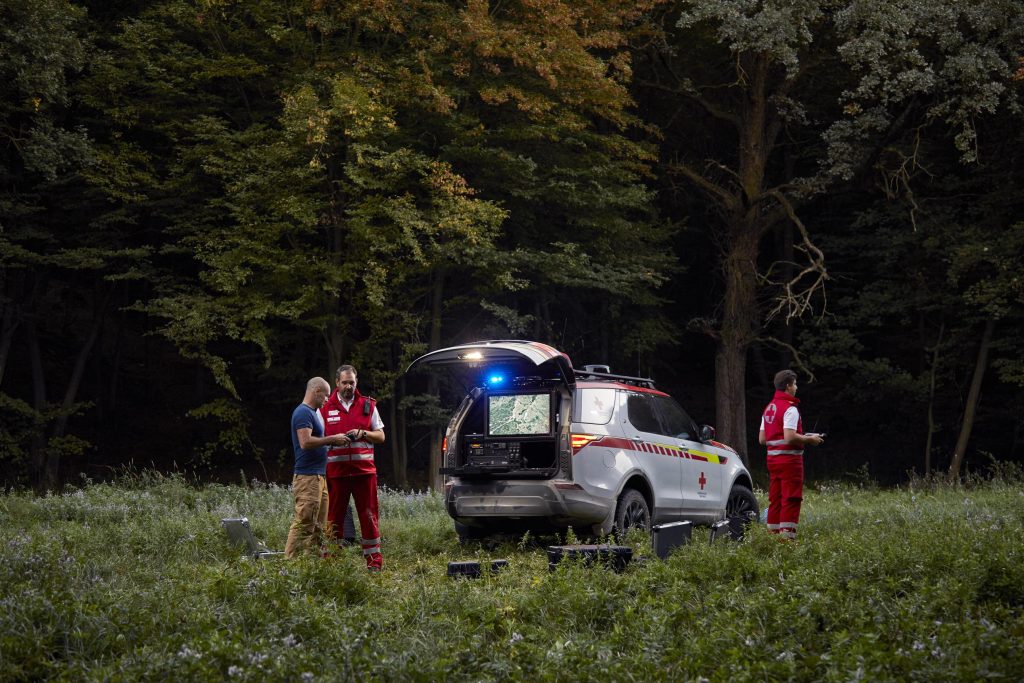 Michael van der Sande, Managing Director of Jaguar Land Rover Special Operations, said: “Our partnership with the Red Cross isn’t just about our vehicles. Since we started collaborating in 1954, our aim has been to help the Red Cross improve its disaster response and ultimately to help save lives. Over the past 18 months our engineers have worked closely with the emergency response team at the Austrian Red Cross, deploying Land Rover’s technology and talent to create a unique solution to the requirements of the Red Cross in the region.” 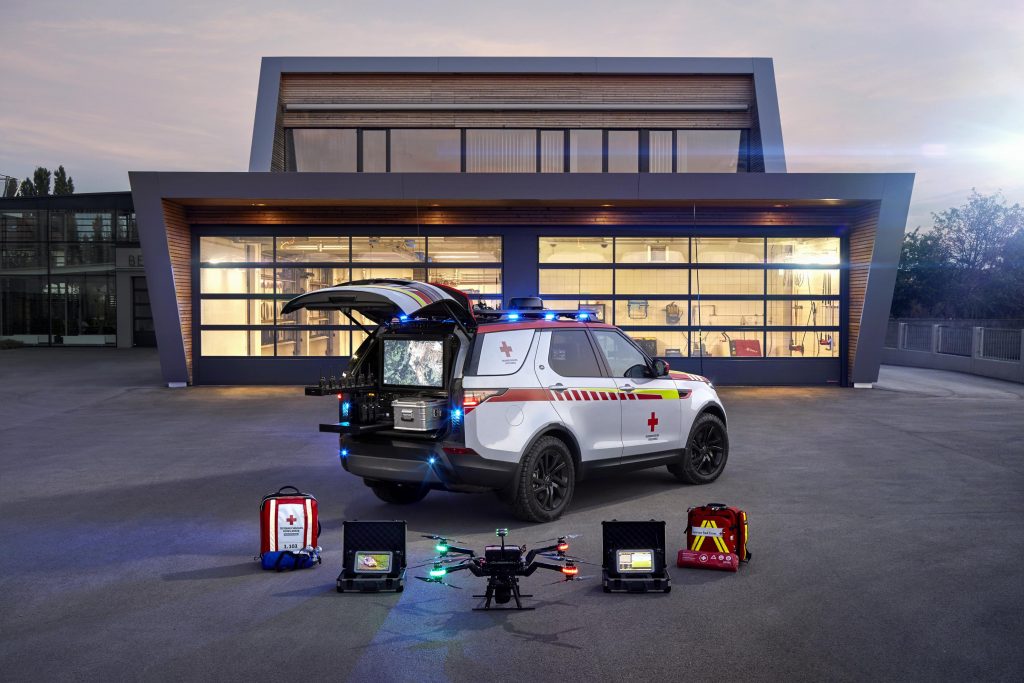 Dr Jemilah Mahmood, IFRC Under Secretary General for Partnerships said: “We are grateful for Land Rover’s generous support over the past six decades. The Discovery Emergency Response Vehicle is yet another result of our strong global partnership that brings together the best expertise of the Red Cross and Land Rover in one unique vehicle, which will make a difference in rescue operations in the harshest conditions.

“We are proud to be working with Land Rover to build resilience in communities around the world in the face of natural disasters such as monsoons, flooding and earthquakes.” 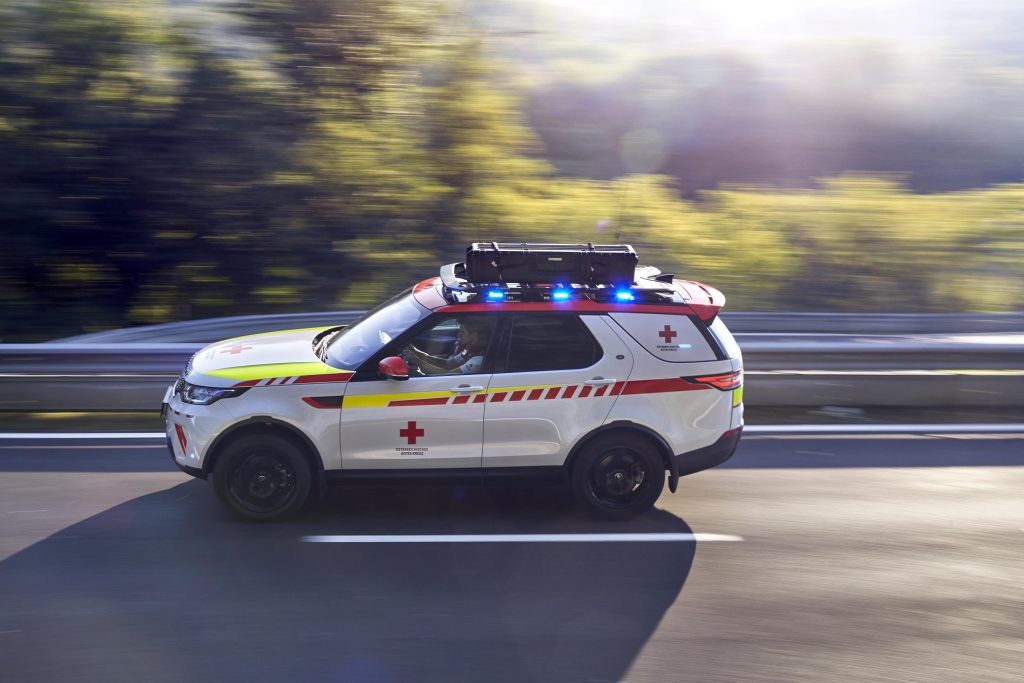 Land Rover’s close relationship with the International Federation of Red Cross and Red Crescent Societies (IFRC) began, with the donation of a vehicle to be used as a mobile dispensary in the deserts of Dubai in 1954. Since then, Land Rover has donated more than 120 vehicles to the IFRC, helping the organisation improve the lives of vulnerable communities across the globe. 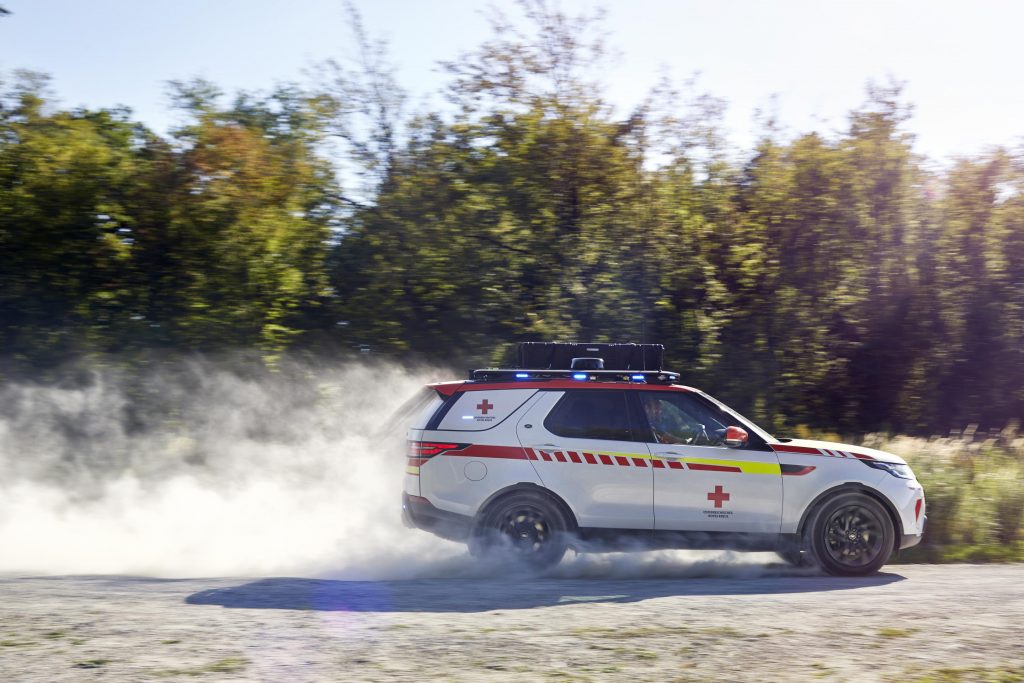 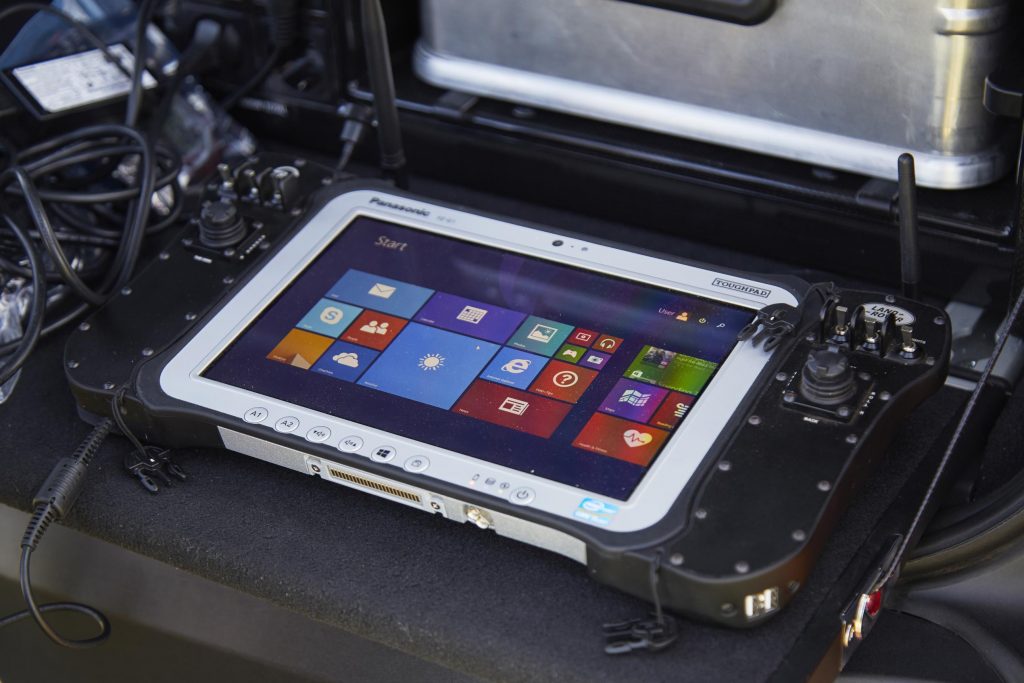