Mitsubishi Motors Spain is entering the 2019 Dakar rally with a Mitsubishi Eclipse Cross T1 Prototype driven by talented Spanish driver Cristina Gutierrez and co-driven by compatriot Pablo Huete. Backed by Mitsubishi Motors Spain for the past four years, 26-year old Gutierrez was the first Spanish woman to complete the Dakar in a car in 2017 and in the 2018 event she was the highest placed female driver. “As always when you face a Dakar, you do it with great expectation but also a lot of respect for the test,” commented Gutierrez. “The first objective, of course, is to finish what is the toughest rally in the world, for the third time in a row.” 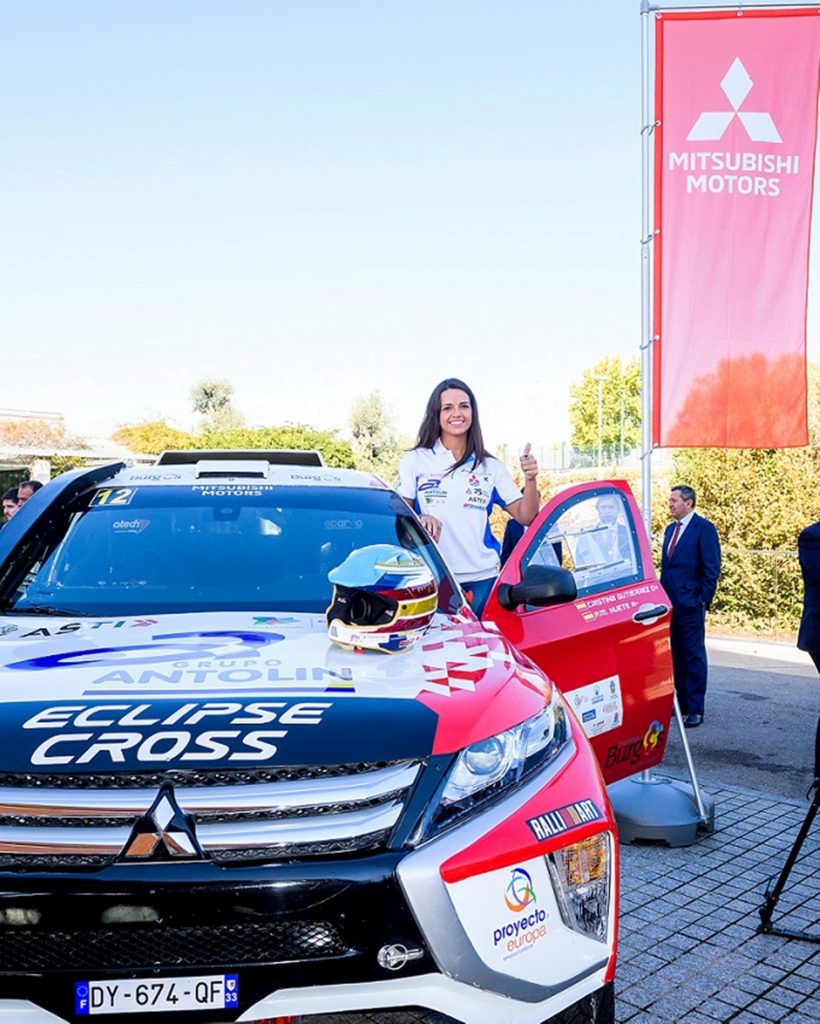 This is the first time the Eclipse Cross will compete in the Dakar but the Mitsubishi brand will be familiar to fans of this famous event with 12 outright victories for the legendary Mitsubishi Pajero Evolution, a tally unmatched by any other manufacturer.

The Mitsubishi Eclipse Cross T1 prototype is built around a steel spaceframe chassis with a carbon fiber body and employs double wishbone suspension with two fully-adjustable Öhlins Racing dampers on each wheel. In the tradition of the best Mitsubishi performance vehicles, the full-time four-wheel drive system uses a mechanical centre differential and limited slip differentials front and rear, helping transmit the turbo-diesel engine’s 340hp and 686Nm of torque to ground via a six-speed sequential transmission. Stopping power comes courtesy of four-piston AP Racing brakes on each wheel.

Commenting on the Mitsubishi Eclipse Cross T1, Gutierrez noted: “For me, it is a big step ahead compared to the previous years. You can go very fast with it, while it is easier to drive and has greater off road capabilities. It’s the most spectacular car I’ve ever driven and attracts a lot of attention!” 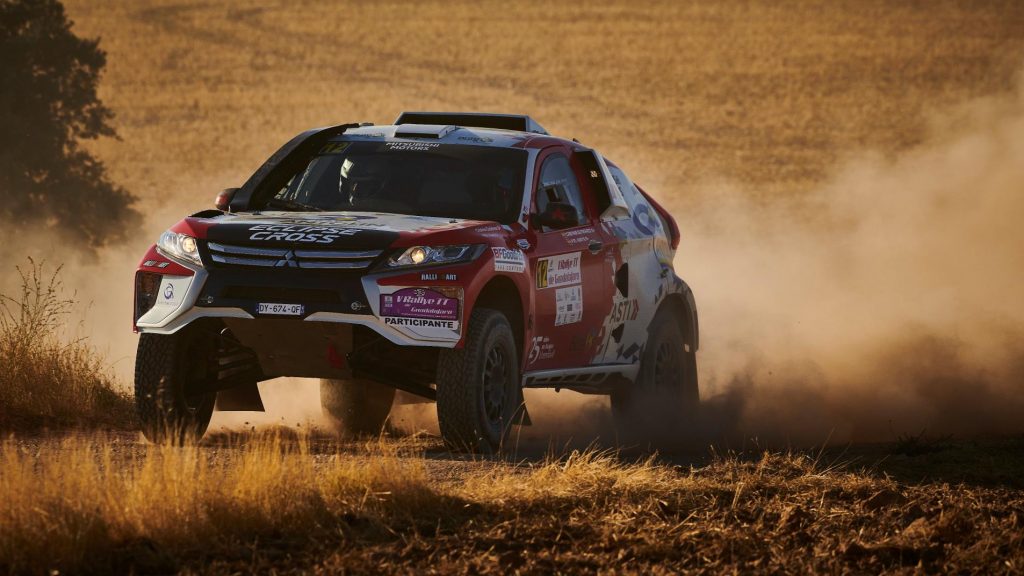