On October 1 a press-tour of the famous sports team “KAMAZ-master” was held in Naberezhnye Chelny, where the organizers announced a list of participants of the forthcoming great race “Dakar-2016”, and Skincare company, which is an old friend and partner of the honored team, presented special protective products for Russian sportsmen.

A dynamic and varied program of the event – in the spirit of a real rally marathon – has made it possible for all those present to experience the great race atmosphere. The test drives that were specially made for the guests by the world reigning champions seemed to leave the most lasting impression. They not only presented highlights to the participants but also provided a unique opportunity to sit in the cabs of the triumphal trucks and to feel a hero of the challenging race. As one of the event guests has shared his impressions: “Meeting with KAMAZ-Master team has given a fantastic opportunity at least for some minutes to feel in the shoes of a pilot, navigator and mechanic”. 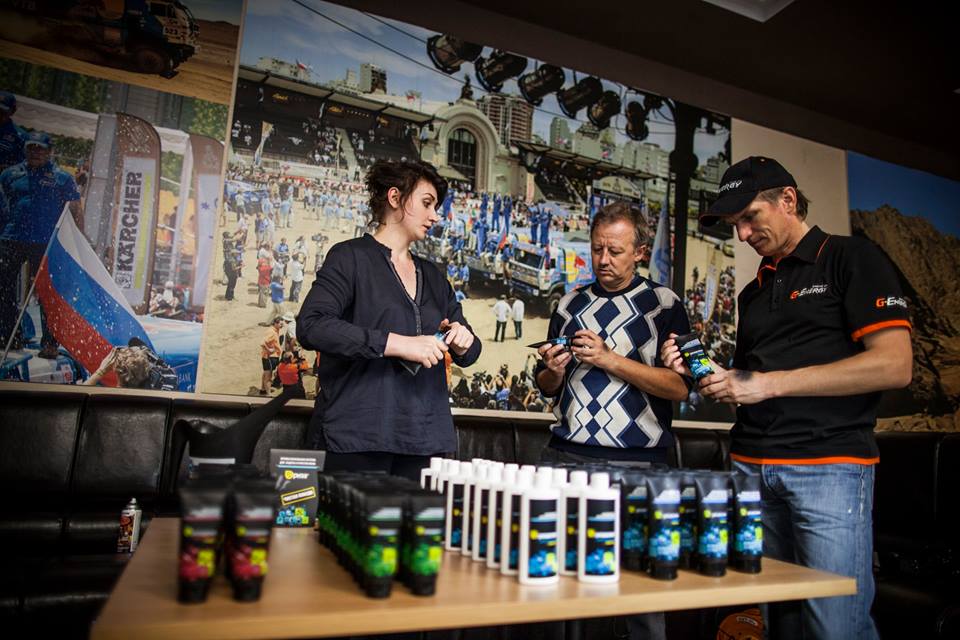 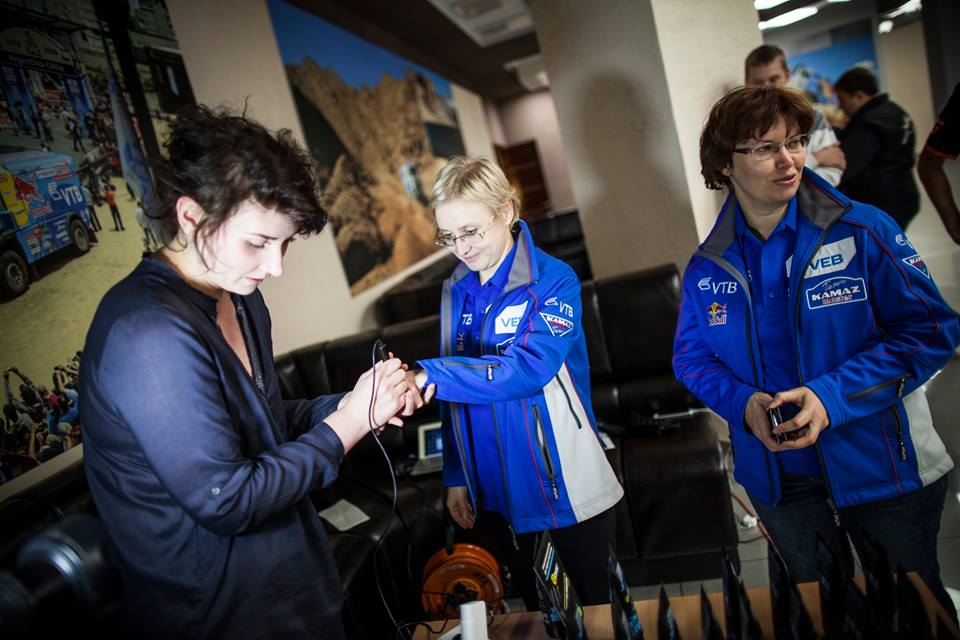 Not only the most severe physical and emotional loading but also unfavorable weather conditions will be suffered by these people. In the course of the interactive presentation of RIZA dermatological products the journalists managed to check by own experience how hard it is to cope with the off road and with the related contaminations. The presentation was carried out as part of the press tour by Ekaterina Kuchmasova, an employee of Skincare’s corporate sales department. The products presented did not appear to be a new thing for the racers, as occupational safety is paid much attention to at KAMAZ and the sportsmen know about them firsthand. And other guests were greatly impressed by the protective creams and cleansing pastes that help our pilots, navigators and mechanics to protect themselves from occupational skin diseases.

Being completely absorbed by real racing workdays enabled the press tour participants to get into the sports spirit and to learn about the legendary team’s plans. As the head of KAMAZ-master Vladimir Chagin said: “We have tested our cars and have held a final rehearsal of crew readiness. During October the team will be involved in the final works on preparing the cars for driving to the important January starts. At the beginning of November the cars will leave for “Dakar-2016”.

It is known for now that “Dakar-2016” will be held from January 3 till January 16, 2016 along the South American coast of the Pacific Ocean. A winding route with the total length of about 8500 km will start and finish in Argentina, having covered numerous insidious landscapes of Bolivia, Bolivian dunes and Andes foothills.
The meeting has shown that our competitors are on high alert and burst to go into action. It is a reminder that last year our guys swept the winner’s podium in their weight category. We wish them good luck and bright victories this time as well!