That was the view of RHA chief executive Richard Burnett following a fact-finding trip to Calais on 23/24 March.

“We went out with journalists from a national newspaper to show them the seriousness of the situation for UK-bound hauliers. Within an hour of arriving at the Port we were witnessing horrifying attacks on drivers – their only crime being to park up for a quick comfort stop on the last leg towards the Port. We watched one driver leave his cab and within seconds, a gang of migrants attempted to enter his truck. They succeeded and it was only because one of our team alerted the driver upon his return that they were removed. Despite this, many more migrants appeared; all intent on trying their luck. We were also attacked because we were capturing the event as it unfolded on camera and on our iphones. It was clear that traffickers were leading the attacks. Each time a truck appeared, so did migrants. Only because we alerted the drivers did they fail in their attempts to get on board. 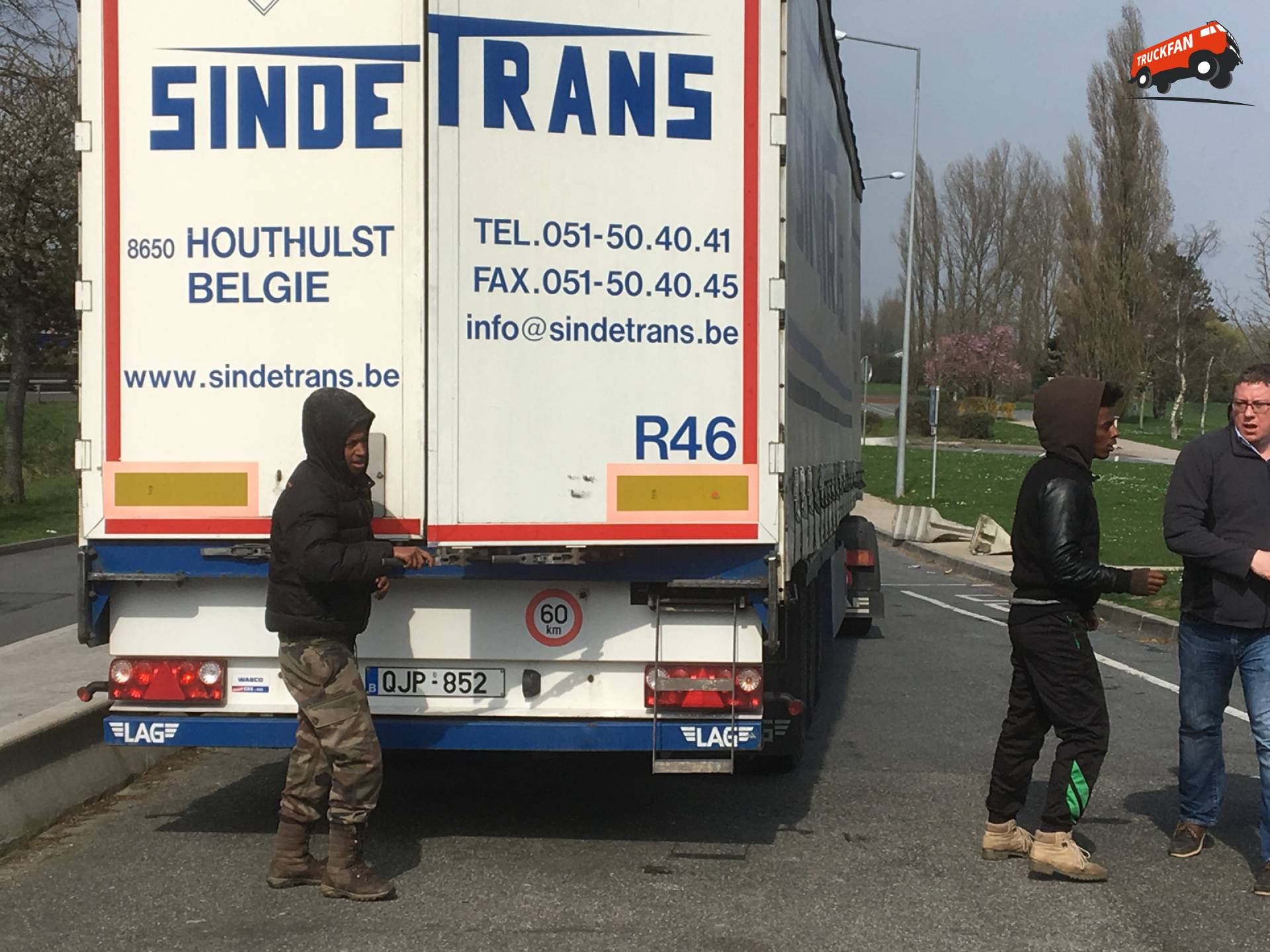 “I am really worried for the lives of these drivers – on this occasion he got away – others will not be so lucky.

“This particular attack happened in broad daylight just over 40 miles from the Port and it’s obvious that it was not an isolated incident. Last October we warned that dismantling the ‘Jungle’ would not make the problem disappear. It’s very clear that our worries are already becoming a reality and as the weather improves migrants are returning in ever increasing numbers; all with a single goal – to reach the UK by whatever means possible.

“We cannot see a repeat of the past two summers,” Richard Burnett concluded. “Last year we heard of many drivers that were refusing to make the Dover/Calais crossing because of the risks involved and let’s face it, who can blame them? But there’s now a real danger the it won’t just be the lives of innocent hauliers that are being put at risk, the effect on the UK haulage industry in particular and the economy on both sides of the Channel will become untenable. And with Brexit just around the corner, that’s the last thing that anyone needs.

“We are calling for urgent meetings with the French authorities ahead of the French elections to establish that the Le Touquet agreement will remain in place. If the border moves to the this side of the Channel it will quite simply create an open door for thousands of illegal migrants.”