London Taxi Company (LTC)’s strenuous testing regime for its range extended electric vehicle has taken the cab to the extreme desert heat of Arizona in the U.S. 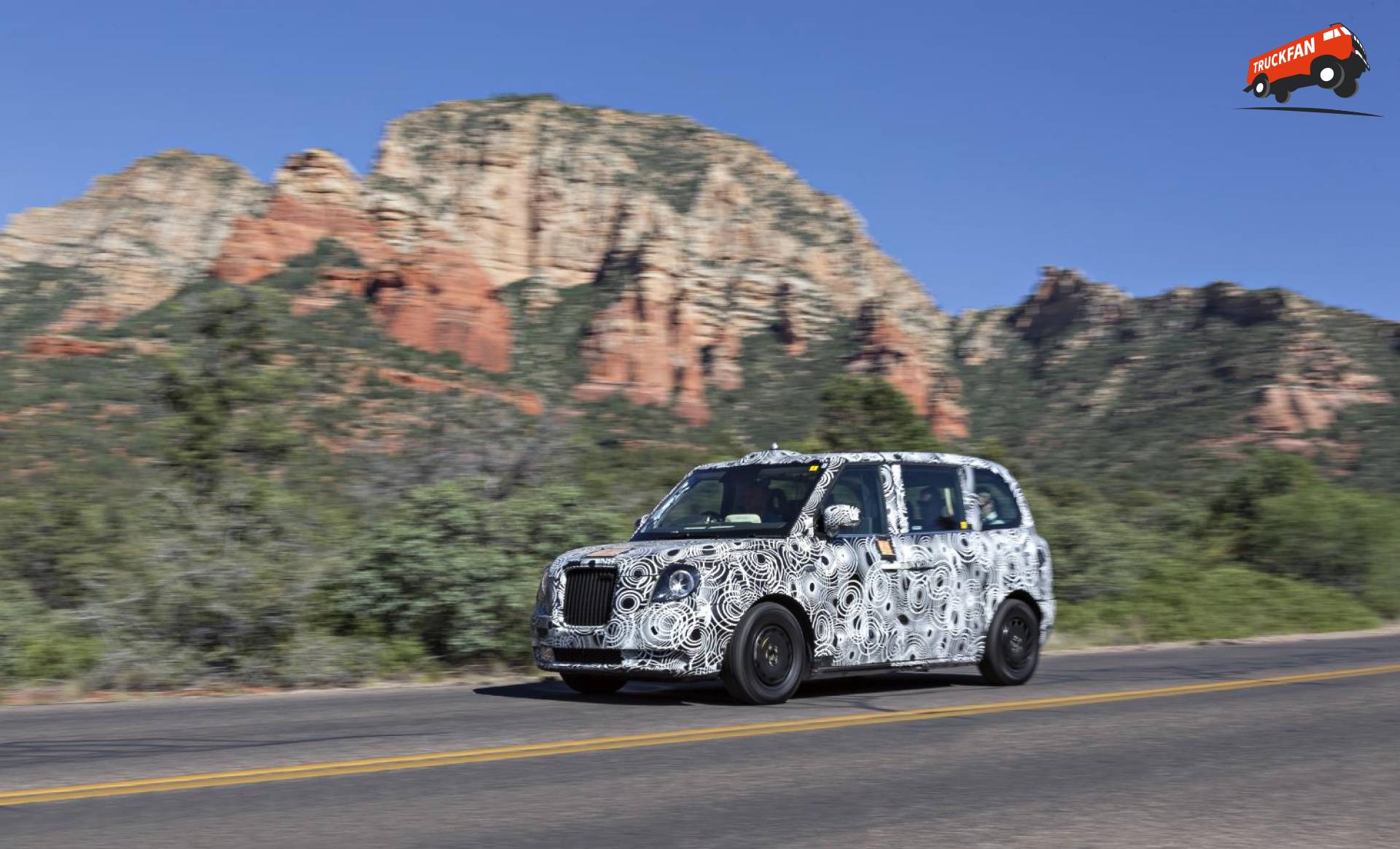 A critical part of the development programme of the vehicle, extreme climate testing not just proves the considerable distances the vehicle can cover whilst the atmospheric controls are running at full power, but also that the new cab is a vehicle suitable for the world, not just for London.

On sale in the final quarter of 2017, LTC’s new electric taxi will be the most comprehensively tested product in the company’s history, all to ensure that it meets not just the high regulatory standards of London but the requirements and climates of cities all around the world. 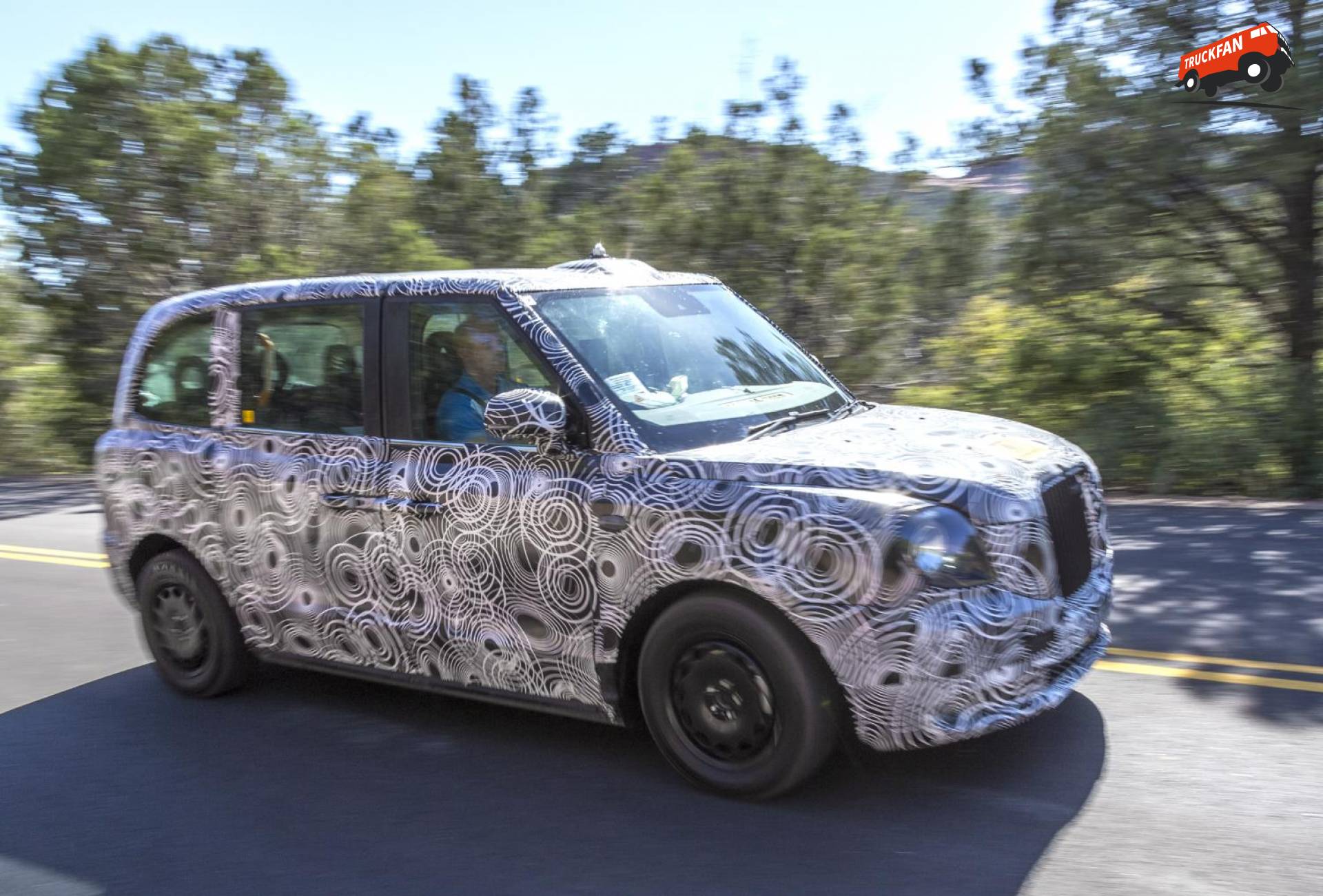 Chris Gubbey, CEO of the London Taxi Company said:“Since announcing this project we have had considerable interest not just from European cities but hot weather cities around the world. To convert this interest into sales we must prove TX5 can perform as well in the 45 °C heat of Dubai as it can in the sub-zero temperatures of the Arctic, and as it does in the changeable conditions of London.”

On these trials, the vehicle successfully undertook daily of journeys of 300 miles, the equivalent of driving from Heathrow to central London some 20 times. This is roughly triple the average daily mileage of the typical London cab, reassuring cab drivers that there are plenty of extra-miles in the tank if they’re sharing the vehicle with another driver, or, should they land a popular “roader” (London cabbie parlance for a long-distance fare). 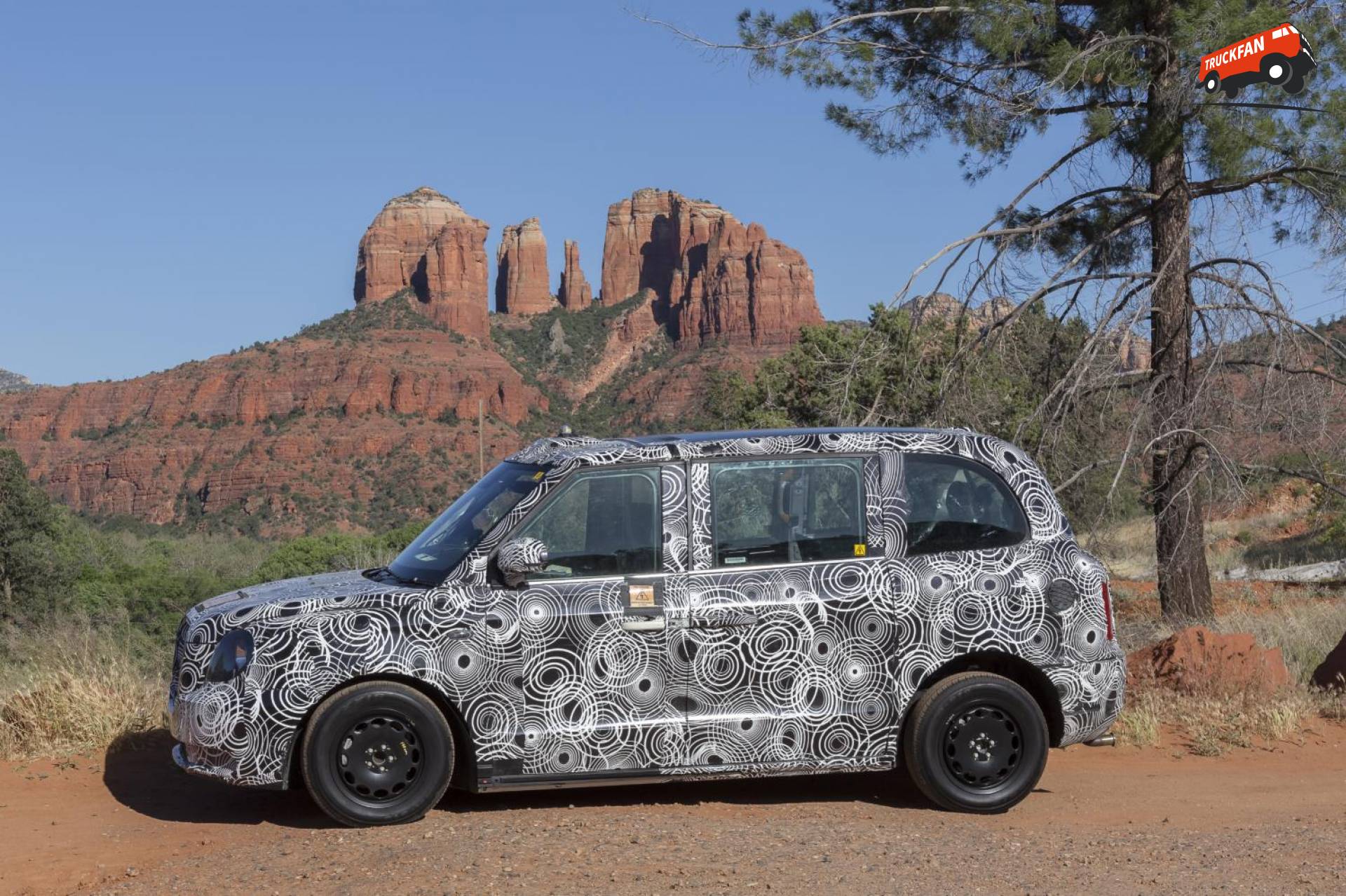 This shows that despite additional pressure of extreme heat on the battery, the cab can still cover considerable distances. So, regardless of the conditions outside, both driver and passenger will be able to travel in comfort without worrying about the range of the vehicle.

Leaving the passenger free to enjoy the sights of the city through the panoramic roof, and the driver to experience long range, zero emissions driving in maximum comfort. 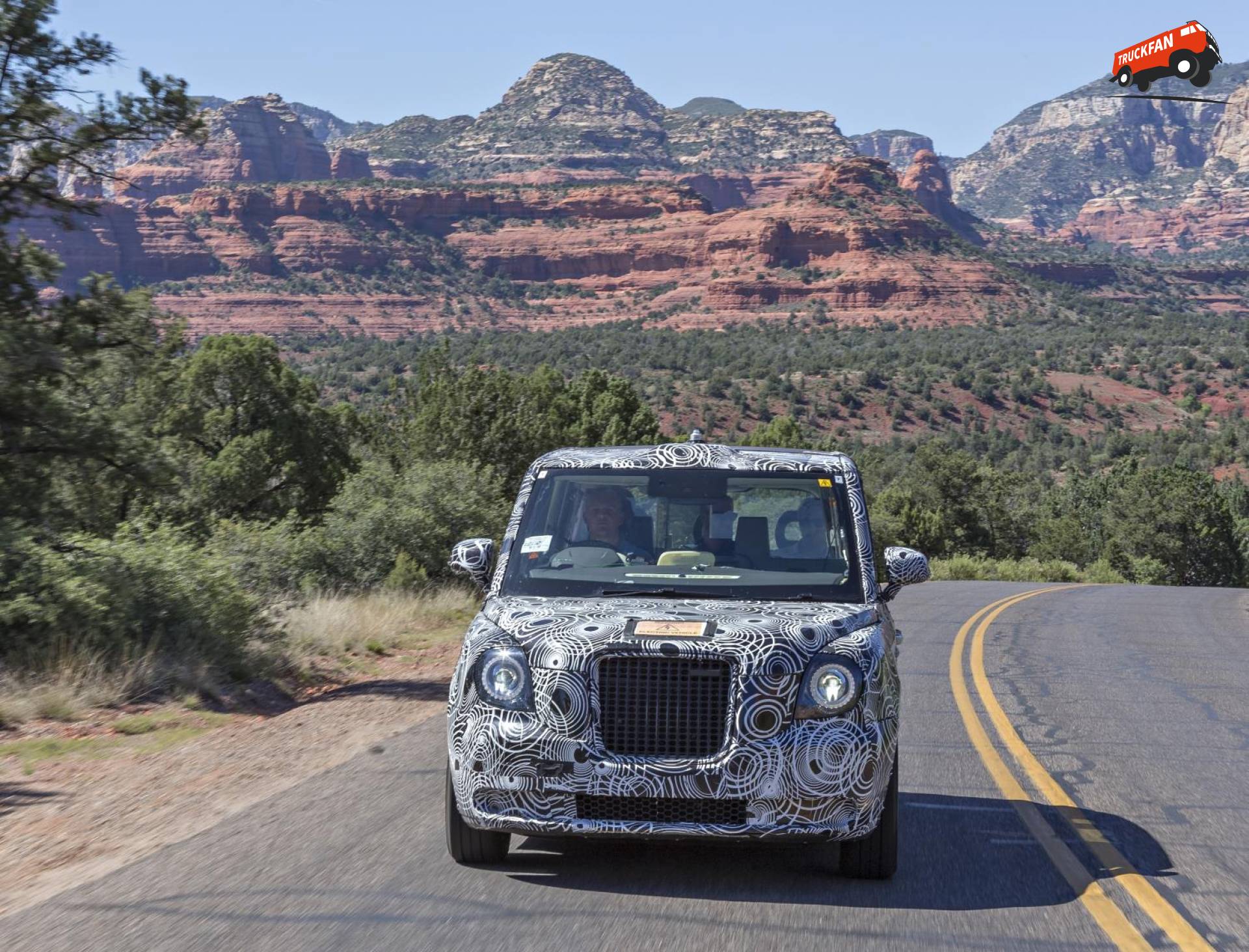 Dr Wolfram Liedtke, Head of Quality at LTC said: “Testing in these extremes provides us with a huge amount of data, helping us to understand how the performance of the batteries changes at high temperatures, and how can get the most charge out of them.

“In the next few weeks, our equipment testing will also take us to extremely humid environments, as well as some more mountainous terrain. This is all preparation for one of the most challenging environments for vehicles – everyday use on the streets of London.” 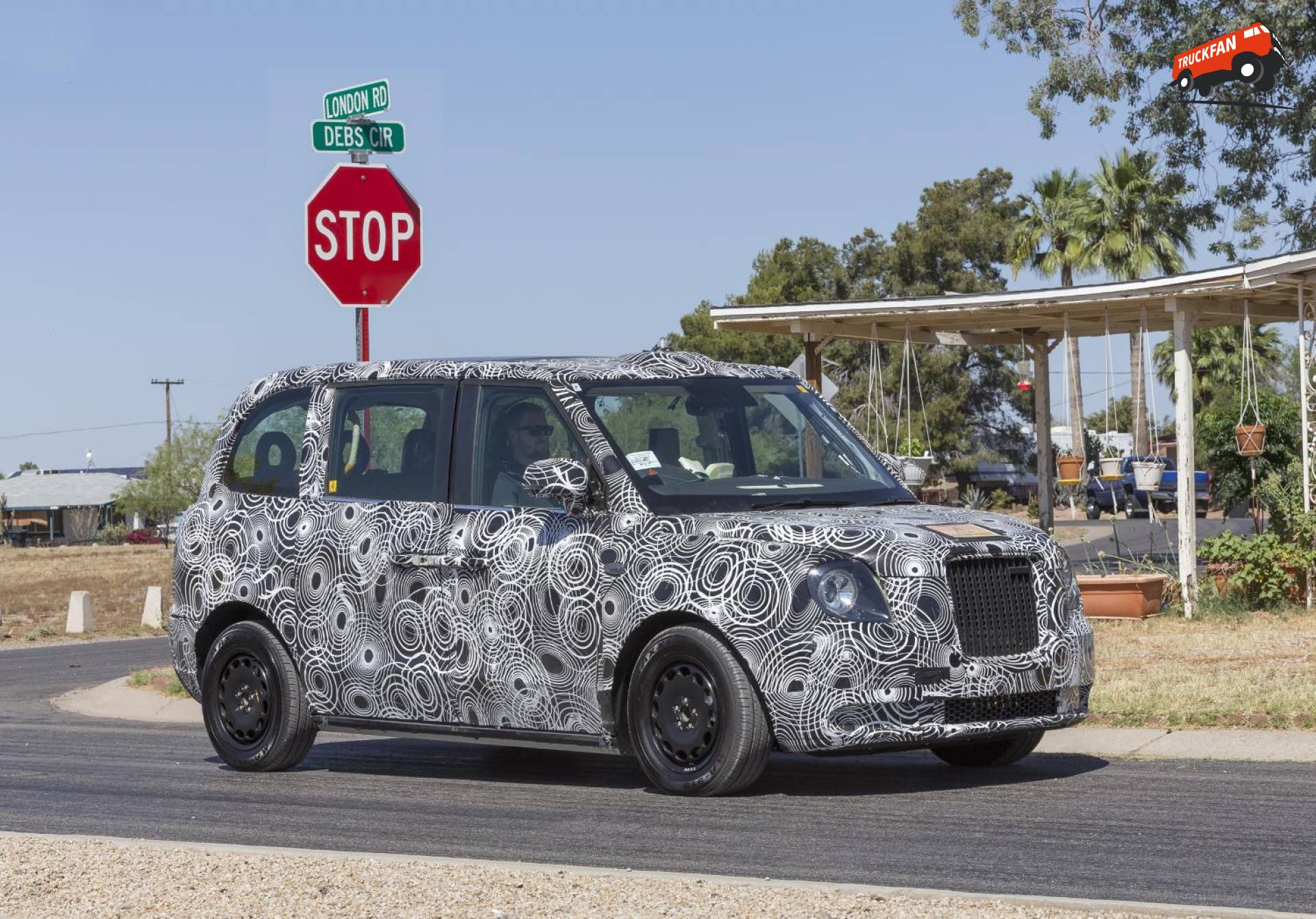 LTC is due to start its vehicle demonstration programme in London this summer and, thanks to this testing in Arizona, the cab’s first customers will keep cool during what has started off as a sweltering summer in the capital.