As many as 400 Land Rovers and 900 visitors gathered in the grounds of the National Motor Museum at Beaulieu for an impressive line-up at Simply Land Rover. 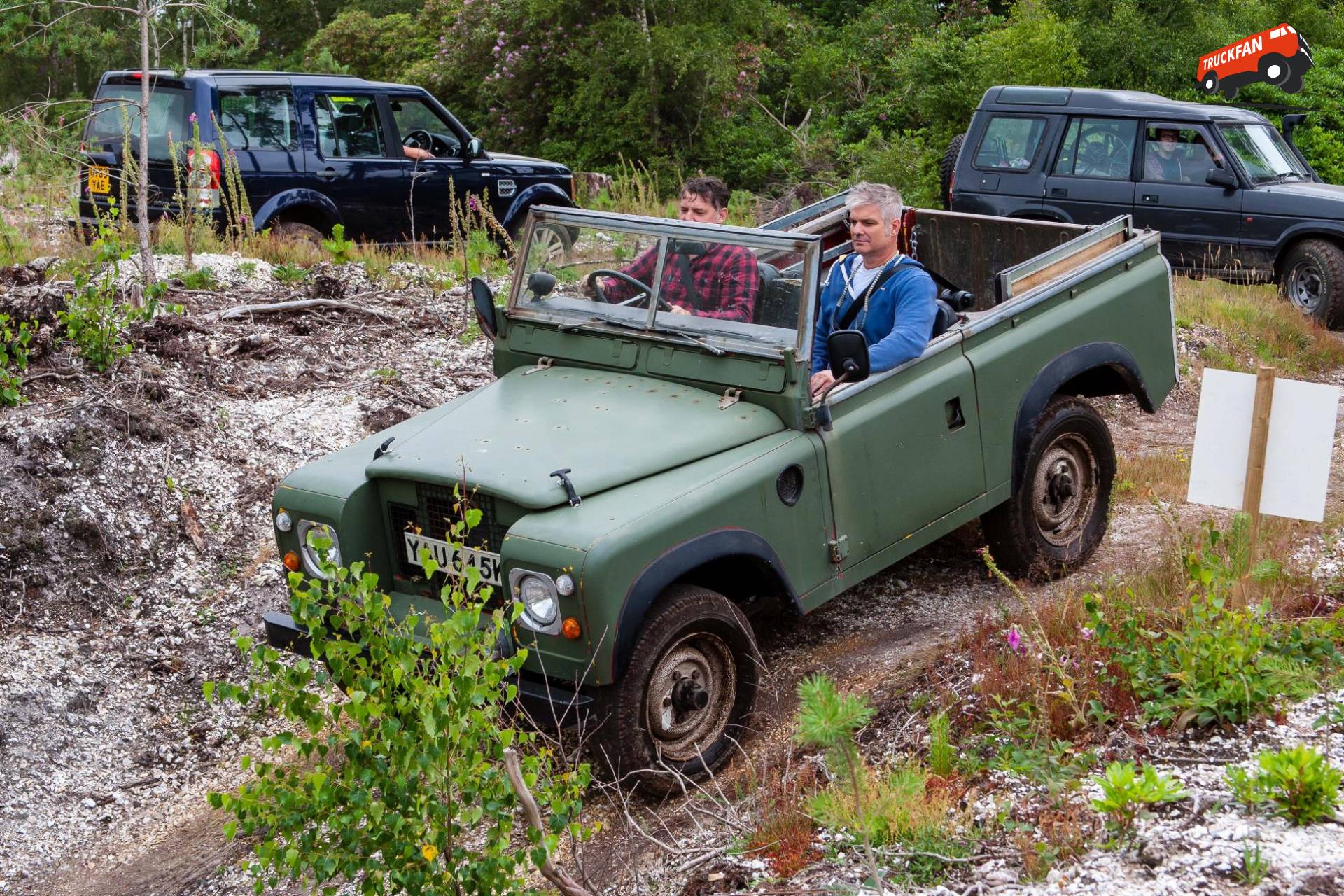 An unmissable treat for fans of Britain’s legendary off-roader, the display featured the iconic Defender and Series I, II and III models, as well as the hugely successful Range Rover, Discovery and Freelander ranges. 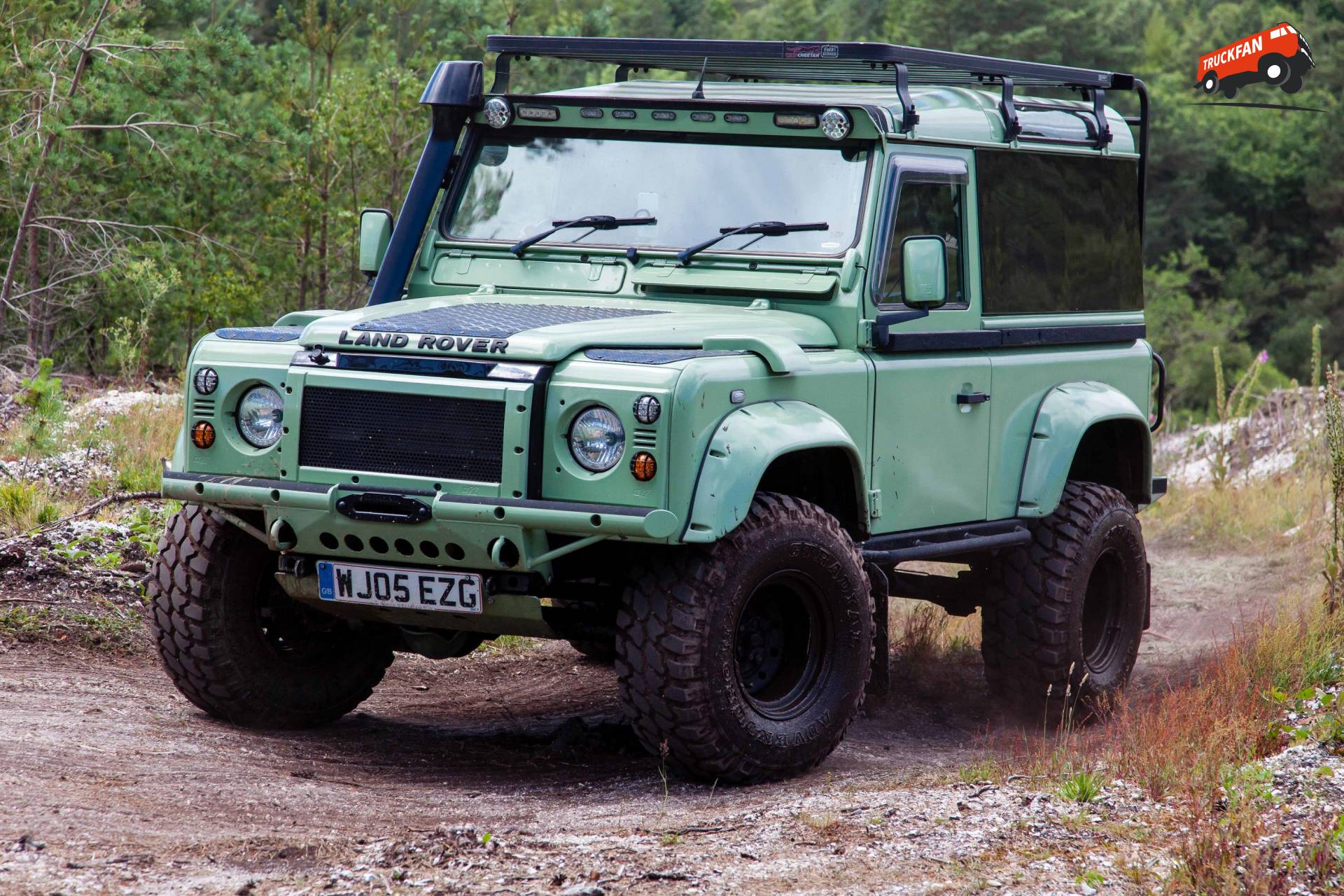 Throughout the event on Sunday June 25th, event-goers voted for their favourite Land Rover of the show in the People’s Choice Award. Receiving the highest number of votes was David Trawford’s jaw-dropping modified Freelander, which towered above the other vehicles owing to its gigantic wheels and tyres, customised raised suspension and orange-painted heavy duty chassis. 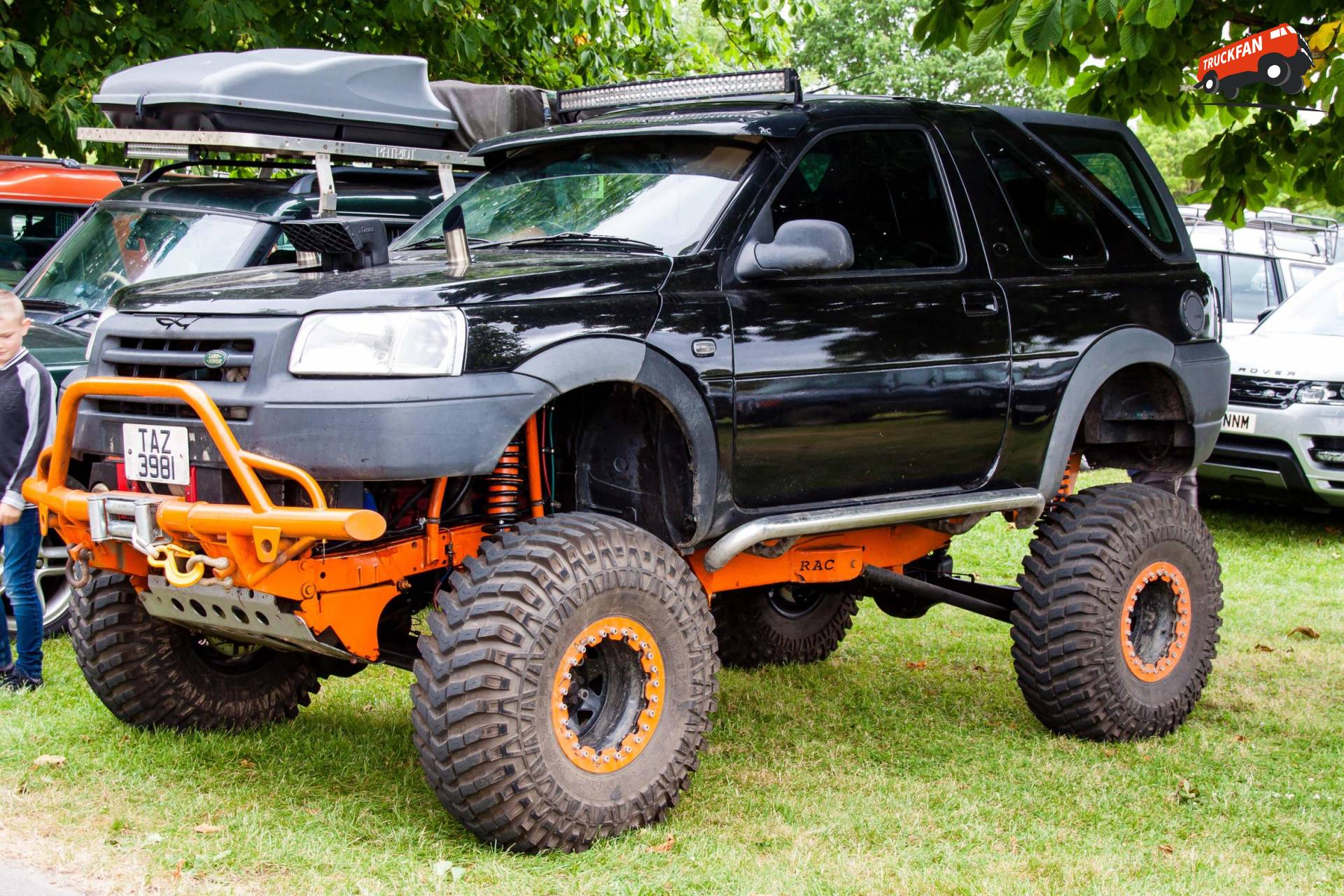 This radical off-roader took David three years to build and meant creating the raised suspension system himself. He was presented with a commemorative Beaulieu trophy and special Autoglym prize by Beaulieu’s Financial Director, Phil Johnson. 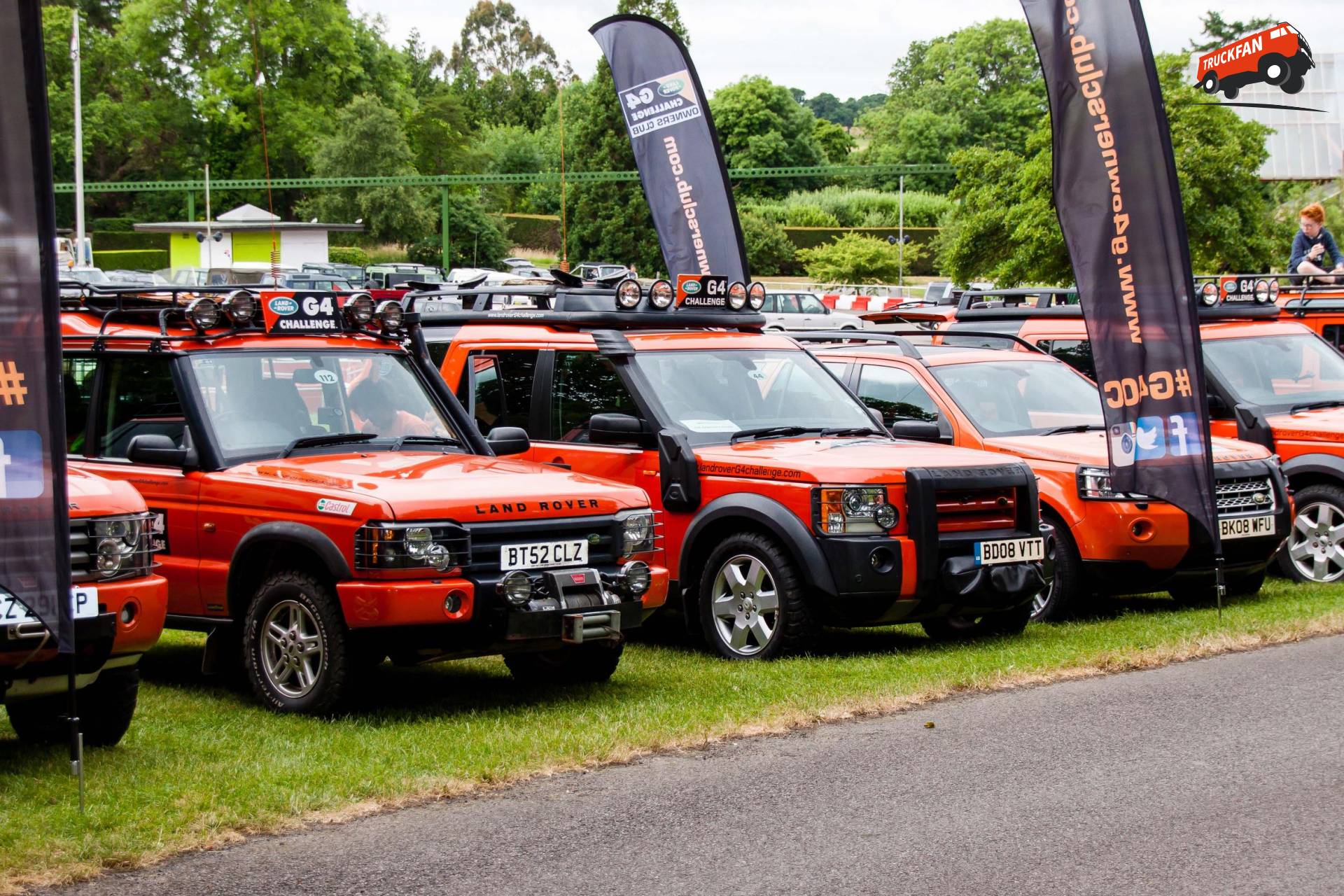 The runner-up was Michael Ridgley’s fascinating Range Rover P38 4-litre SE, which was previously owned by a Royal. Michael said: “It was originally owned by Prince Edward. I didn’t know this when I bought it to use for parts but it was too nice to dismantle. Land Rover helped me to trace its history.” Michael was also presented with a special Autoglym prize. 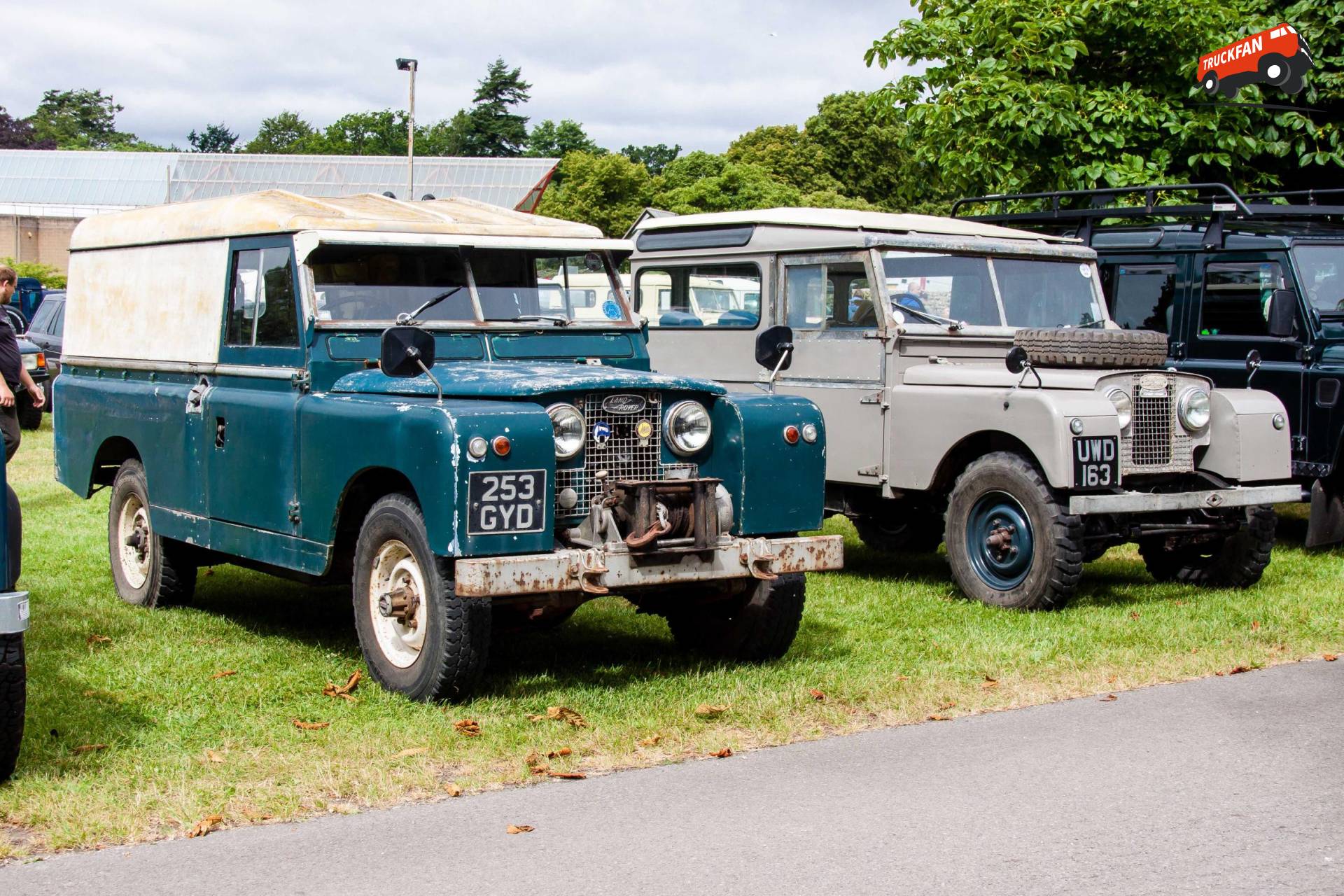 Beaulieu’s Forest Drive was one of the highlights of the show for participants eager to try out their off-road driving skills. Held in partnership with Land Rover Experience West Country, enthusiasts could either tackle the challenging woodland route in their own Land Rovers, or drive or ride in a Land Rover Experience vehicle. 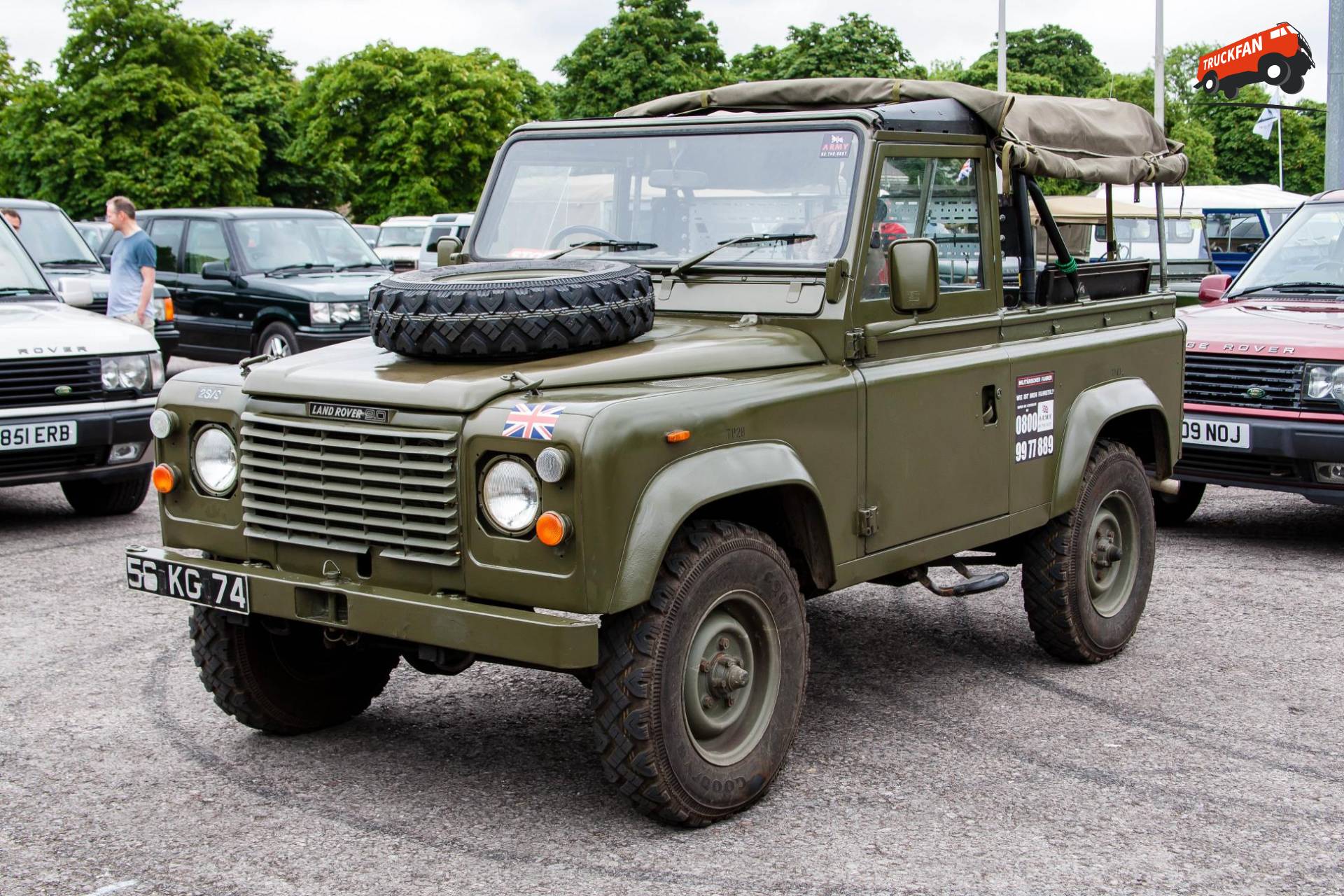 Range Rovers are always well-represented at the event, with this year seeing examples of the Classic and P38 generations park up with their modern counterparts. Less luxurious but just as popular were numerous Series Land Rovers from the 1950s, ‘60s and ‘70s, ranging from ex-Army Lightweight versions to daily-driven workhorses and fully-rebuilt examples. 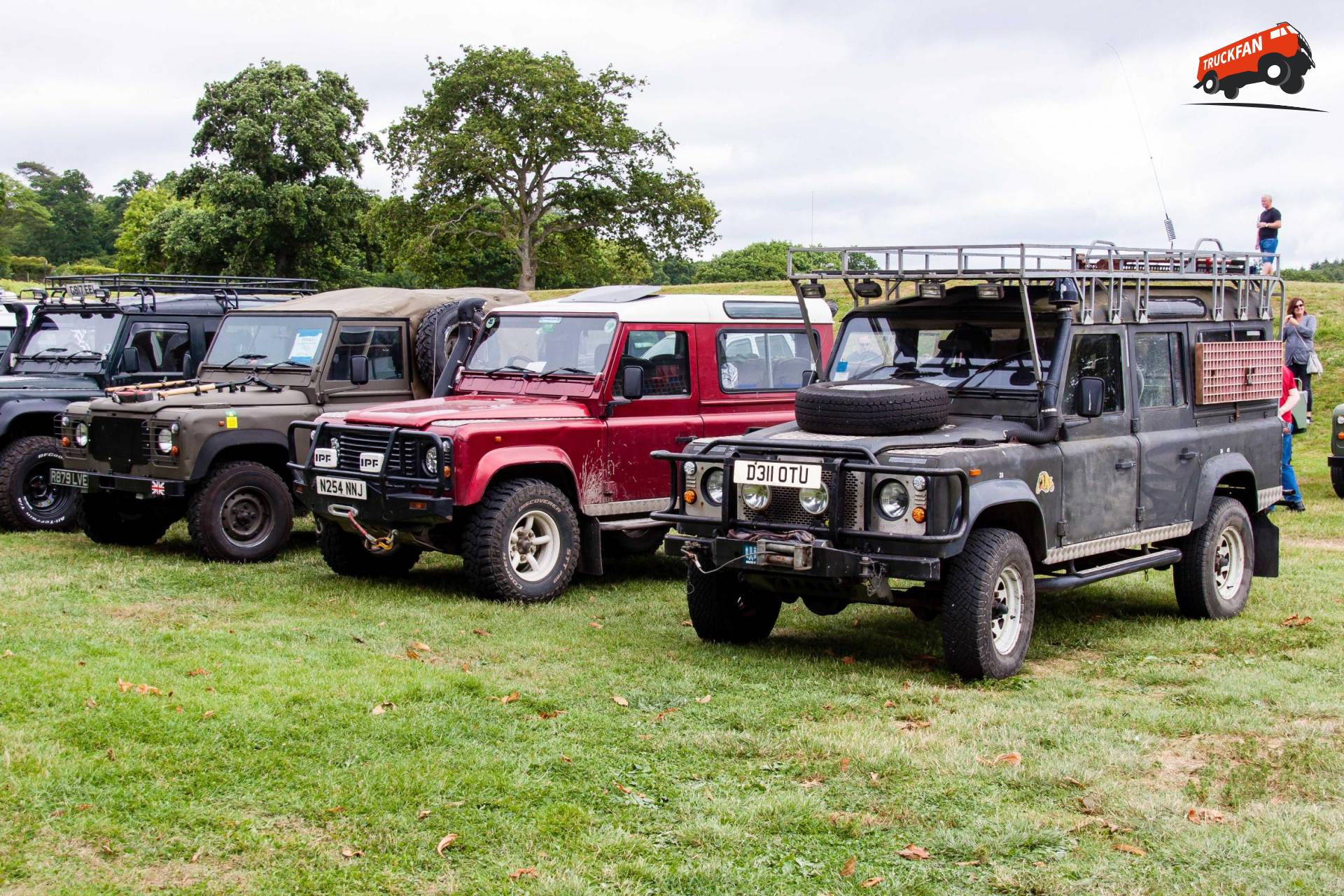 Ready for action were modified versions of the popular Discovery, an early-1990s example built to Camel Trophy specification with its sandy beige paintwork and well-stocked roof-rack. Also capable of tackling anything were the bright orange Land Rovers of the G4 Challenge Owners Club, which had been proven over some of the world’s toughest terrain. 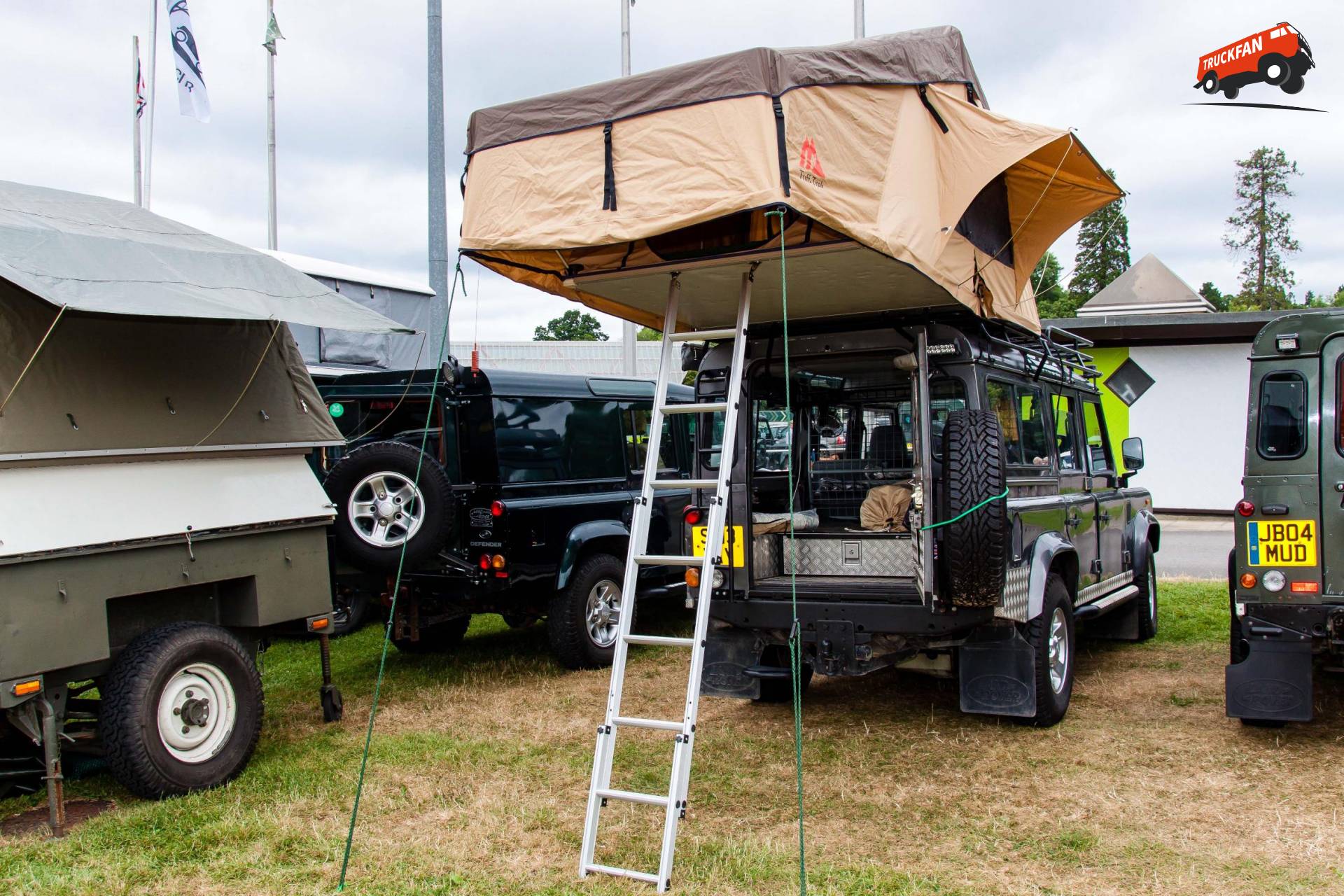 Simply Land Rover is one of eight Simply rallies rallies in the 2017 Beaulieu season. Simply Jaguar is next on July 9th and Simply Smart is on November 12th. Each event celebrates a particular marque or motoring theme, giving enthusiasts and attraction visitors the chance to see some of their favourite machines close up. 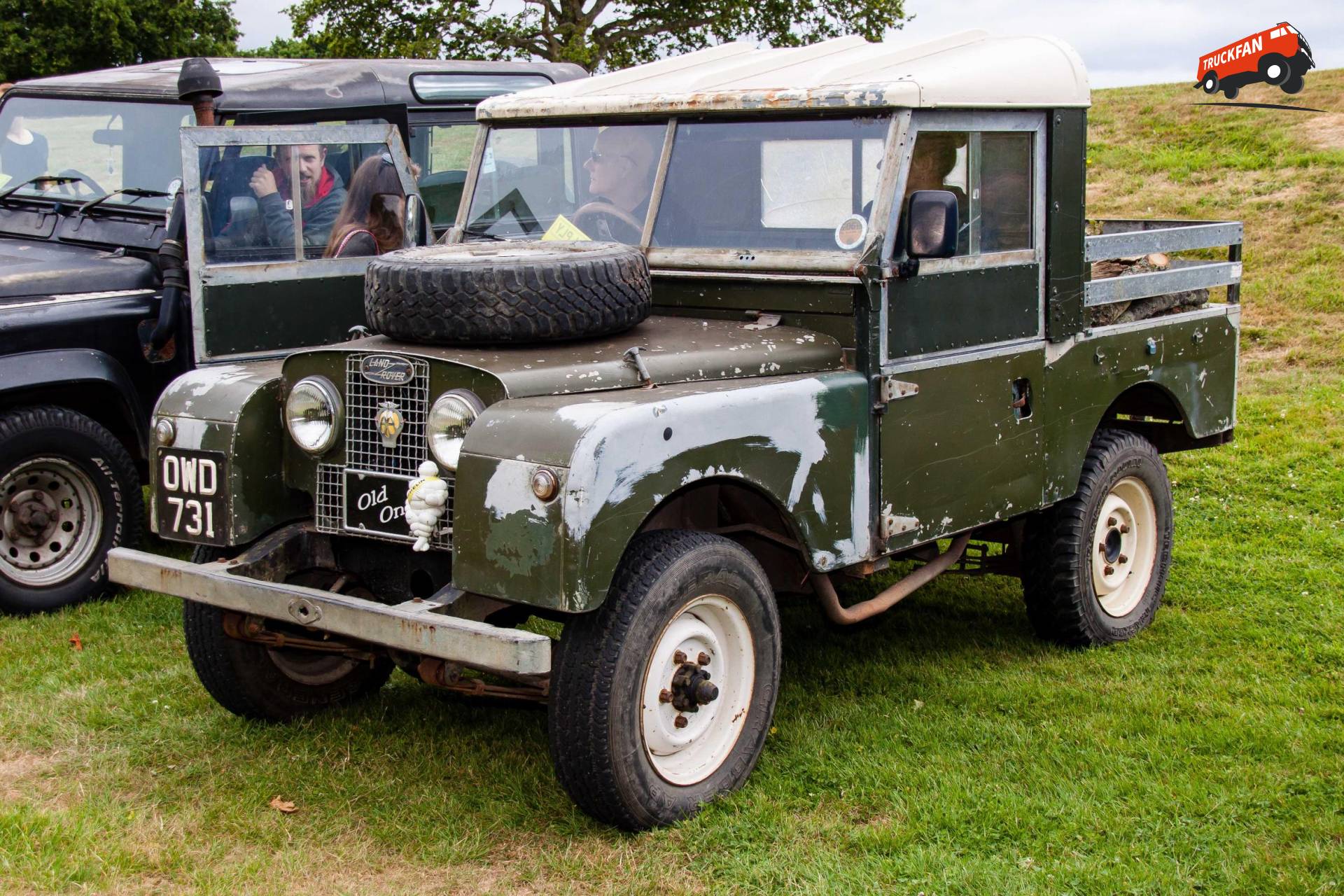 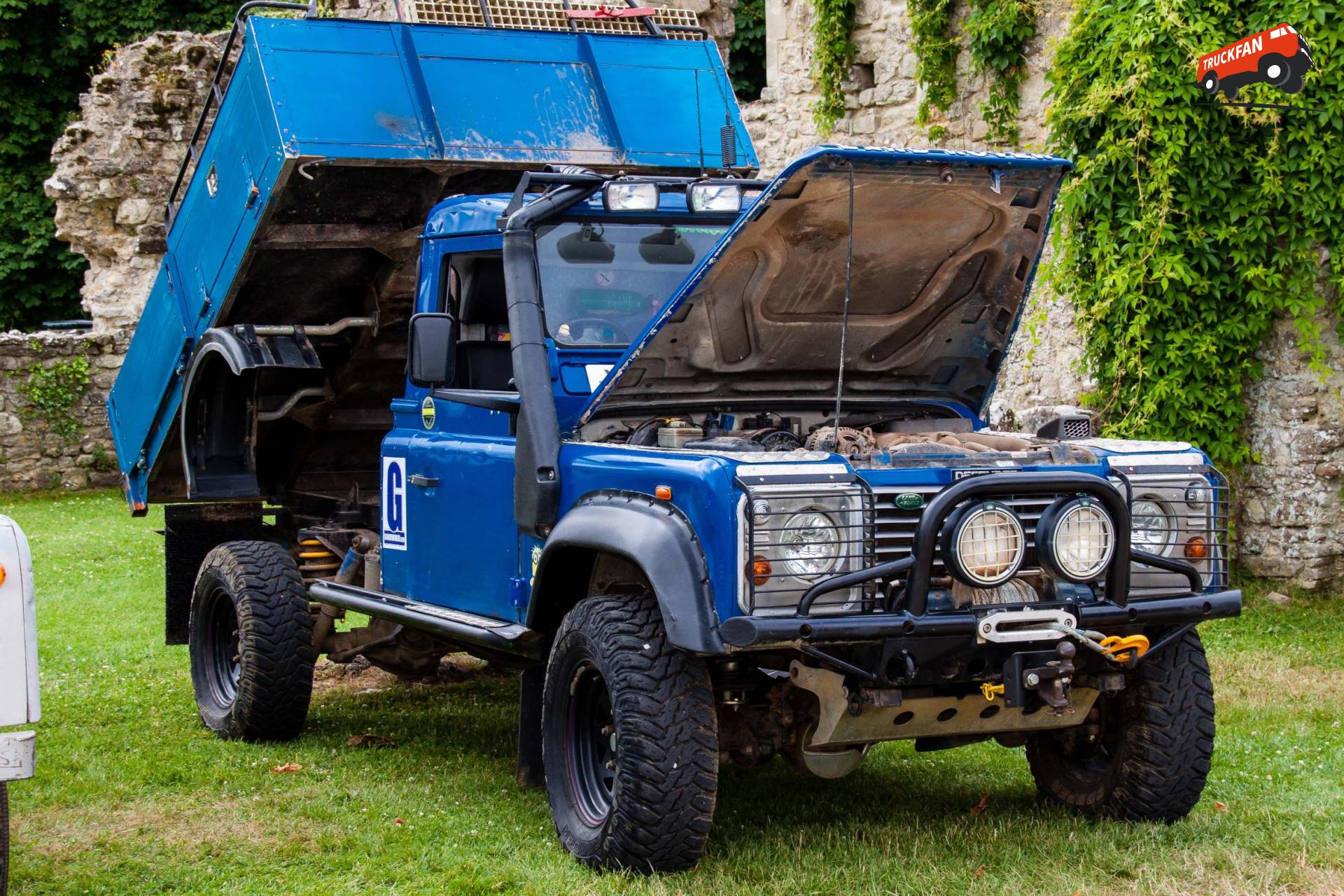 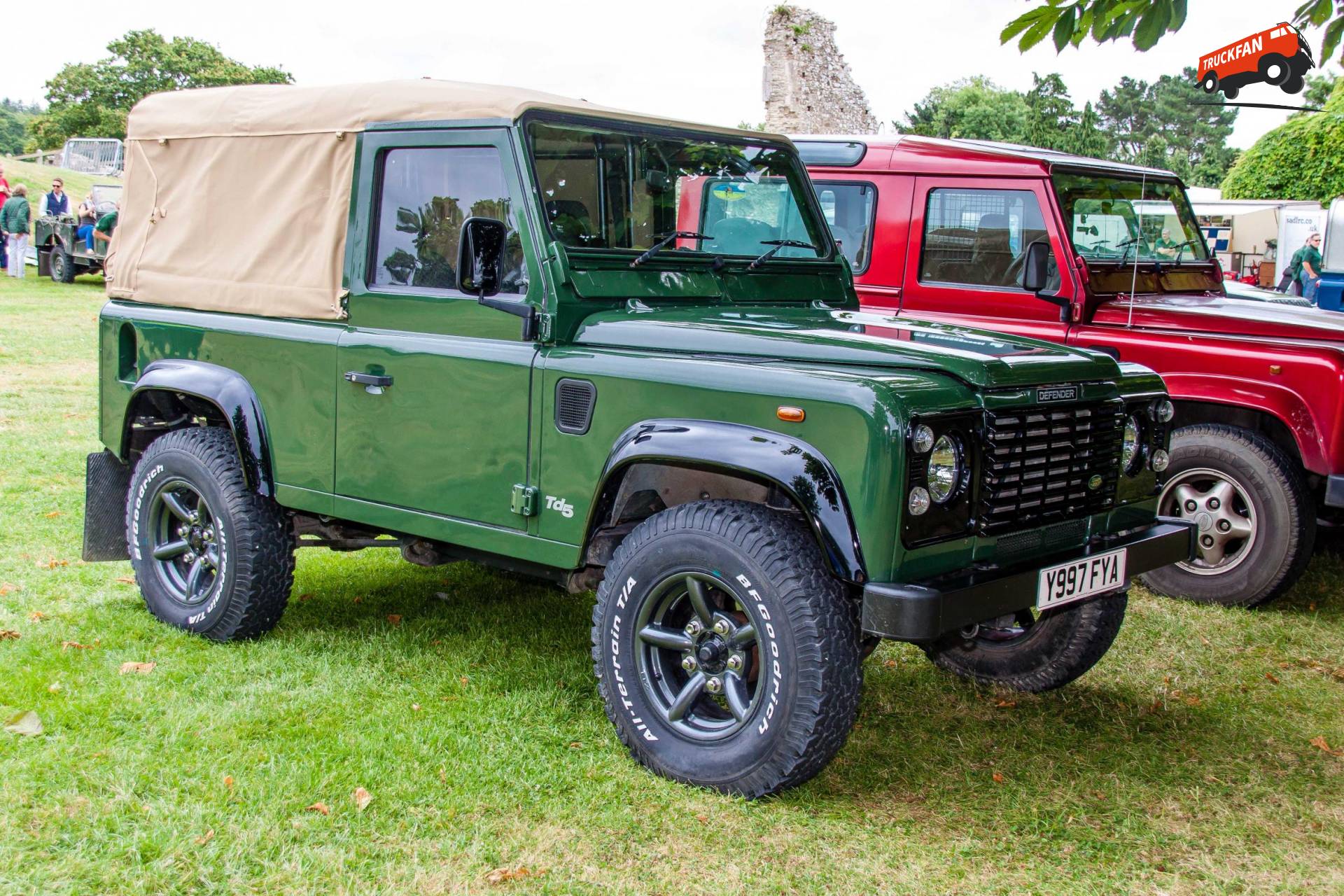 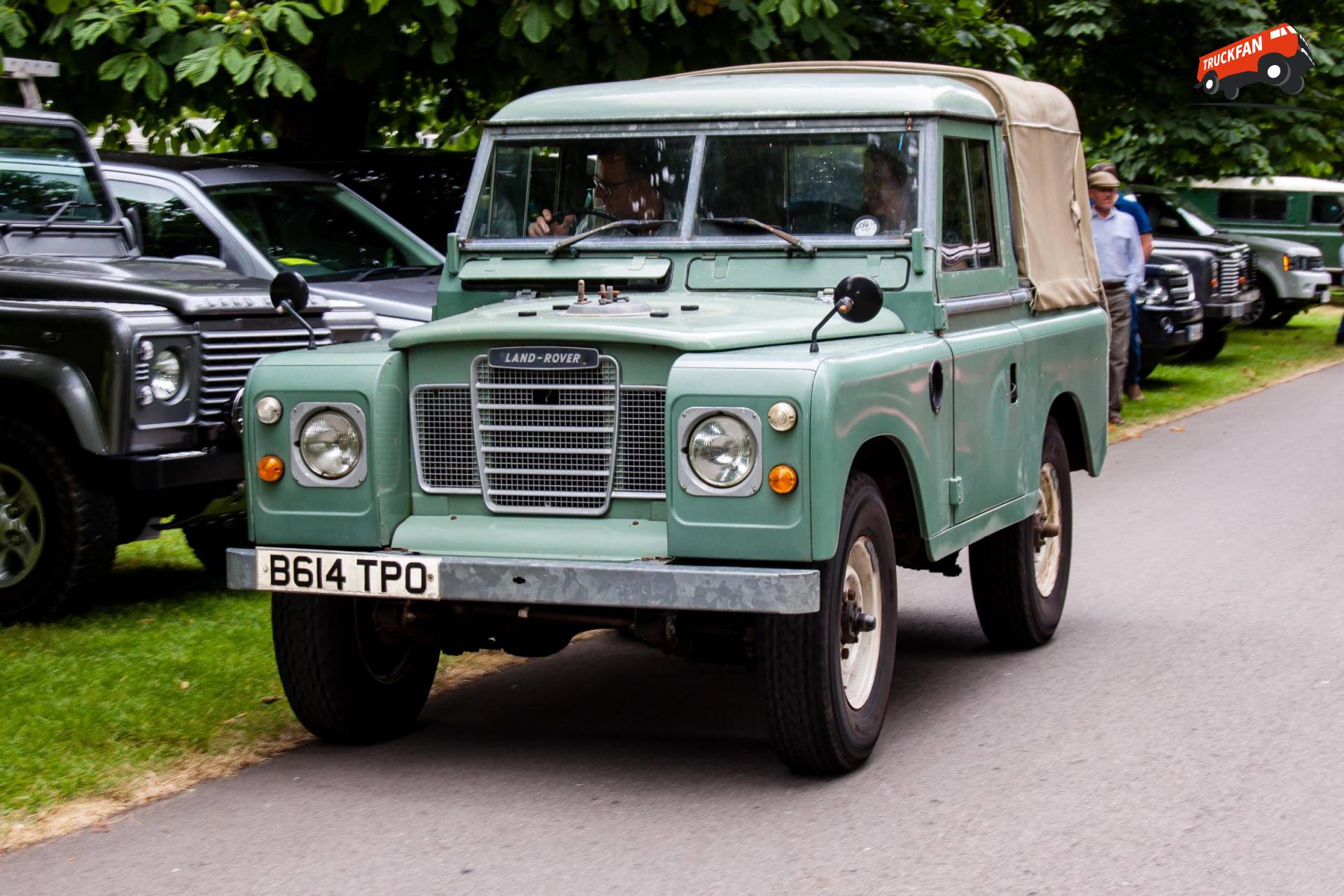 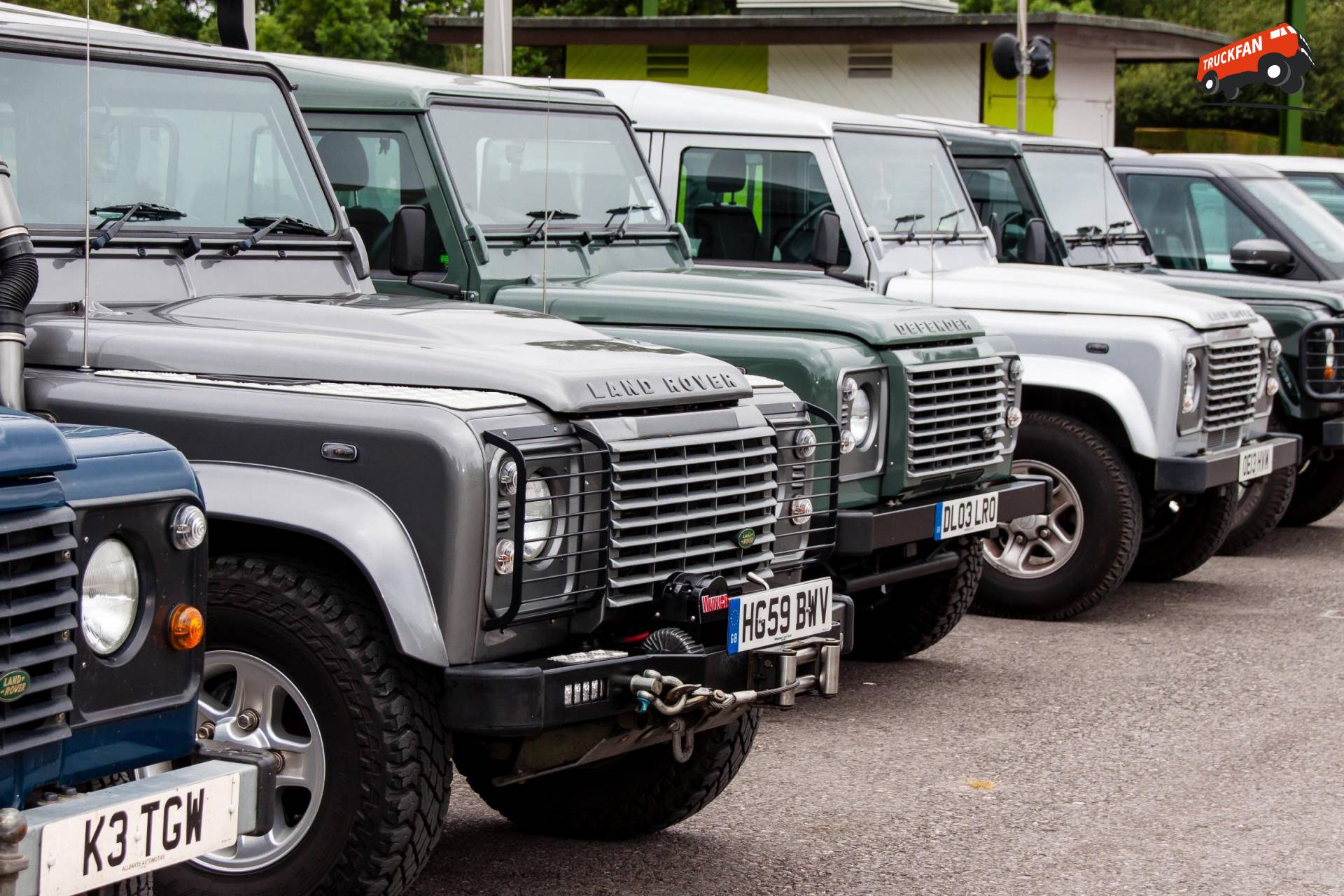 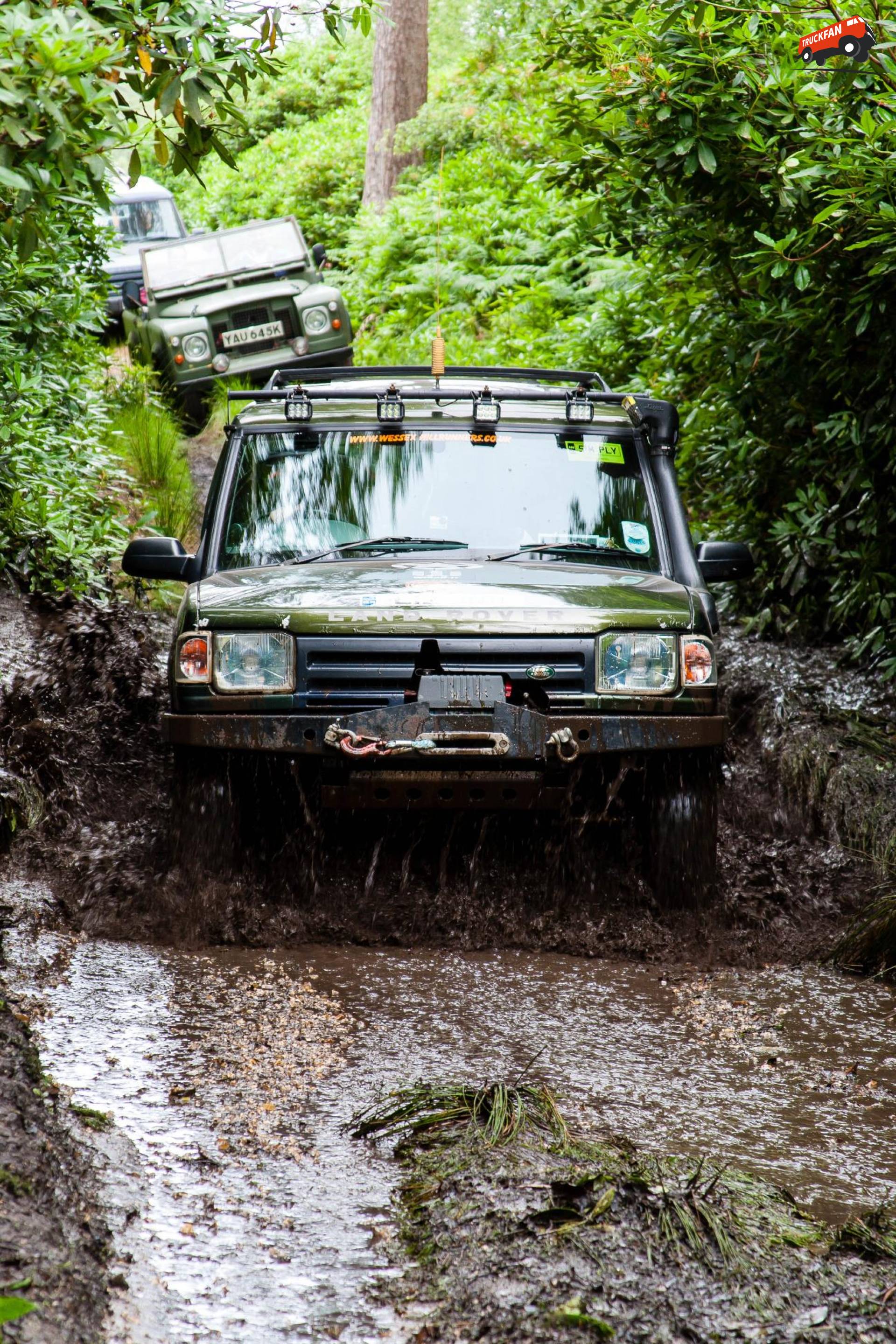